Check out the companies making headlines before the bell:

Southwest Airlines (LUV) – Southwest said it had struck a confidential agreement with Boeing (BA) over the grounding of the 737 Max aircraft. Details were not released but Southwest did say it would share the proceeds with its workers by adding $125 million to its profit-sharing plan.

Delta Air Lines (DAL) – Delta set a 2020 earnings target of $6.7 to $7.75 per share, compared to a consensus estimate of $7.06, with CEO Ed Bastian saying 2019’s solid performance will continue in 2020. Delta also announced a minority stake in private jet operator Wheels Up.

General Electric (GE) – GE was upgraded to “buy” from “hold” at UBS, which said GE stock is at a positive inflection point going into 2020. Debt repayment and better free cash flow are cited as the primary reasons for the upbeat outlook.

Lululemon (LULU) – Lululemon reported a profit of 96 cents per share for its latest quarter, 3 cents a share above estimates. The athletic apparel maker’s revenue was also above Wall Street forecasts, however its current-quarter earnings forecast was largely below consensus as the company invests in new product launches.

Starbucks (SBUX) – J.P. Morgan Chase upgraded Starbucks to “overweight” from “neutral” following a meeting with CEO Kevin Johnson and other executives. The firm said it sensed a “high degree of confidence” that a “growth at scale” agenda is working for the coffee chain.

Jack In The Box (JACK) – Jack In The Box hired executive search firm Spencer Stuart to help find candidates to succeed current CEO Leonard Comma. Comma has not specified his departure date from the restaurant chain, but told the company’s board that now is the right time to move forward with a succession plan.

Bill.com (BILL) – Bill.com will begin trading on the New York Stock Exchange today, after the back office automation software maker’s initial public offering priced at $22 per share. That was above the expected range of $19 to $21 per share.

Bausch Health (BHC) – The company formerly known as Valeant was upgraded to “overweight” from “neutral” at JPMorgan Chase, which points to increasingly solid fundamentals for the health care products maker.

Kroger (KR) – Evercore upgraded the supermarket operator’s stock to “outperform” from “in line,” saying that improving comparable sales and moderating investment spending do not appear to be reflected in the stock. 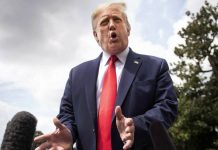 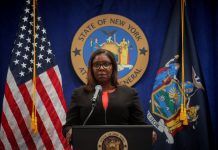 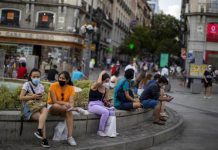 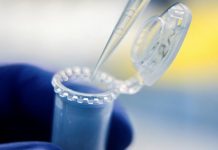 Trump to order government to buy medicines from US companies 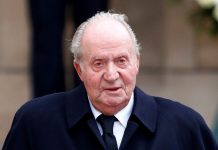 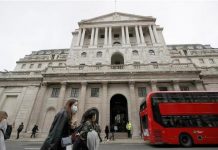 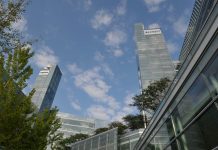 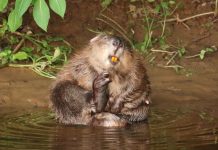 After 400 years, beavers allowed back in the wild in England for good