Before you make a hasty decision on bringing home a small furry animal, think twice (maybe thrice) because they are much more of a commitment than you think.

It’s the Year of the Rabbit and many advertisements this month celebrating the upcoming Chinese New Year next week have been featuring the fluffy and adorable long-eared mammals with young children.

But they might contribute to the misconception that rabbits would be an ideal pet for children when they are not, according to nonprofit House Rabbit Society Singapore.

President of the society Betty Tan, who said they took in 101 rabbits last year who were either abandoned or going to be rehomed, told Coconuts recently that one of the main reasons for rehoming is due to the child becoming allergic to the rabbit’s fur.

Owners had been buying rabbits from pet stores without much thought. The profit-driven stores themselves are to blame as well as Tan said that they do not thoroughly make sure that customers are suited for the animal before bringing them home.

“We hope pet stores could play a more responsible role in educating their customers and making sure they are ready before they make the purchase. […] they do not deal with the consequences even if they make a sale to someone who is not ready for a rabbit,” Tan wrote.

Also, rabbits are not suitable for children due to their curious nature. They might get too excited and end up mishandling and injuring the rabbit. The rabbits might also be easily startled by the child’s touch or screams and might bite them in defense.

But what we shouldn’t do the most is gift rabbits, or any animal, as pets.

“If you buy it as a gift for someone, the recipient may not be ready for it and both humans and rabbits may end up suffering as a consequence,” Tan wrote.

FYI, rabbits can have heart attacks from being too riled up – and can die from it.

Small animals with a huge commitment

Though they’re small, these fluffy animals actually require a 10-year commitment due to their small and fragile bodies and are costly to care for as they age.

Contrary to what most believe, rabbits live long with an average of 8 to 12 years.

The society, which celebrated its 20th anniversary last year, has been responding to cases from the public to rescue abandoned rabbits before sterilizing them and putting them up for adoption when they are healthy.

They work with a network of foster families who care for the rescued rabbits. Currently, 70 rabbits remain in their care.

They have dealt with countless abandoned rabbits who were matted and infected. Tan told Coconuts in 2020 that it’s always a “dilemma” when turning down unsuitable adopters as they can easily turn to other means to get a rabbit.

‘On the brink of collapse’: Not enough rescuers for all of Singapore’s abandoned pets

Its goals during this special Year of the Rabbit include continuing to educate the public more on the rabbits and urge them to consider adopting instead of buying if they are ready for the commitment.

While adoption did spike during recent years, it has slowed down now though still getting about one or two adoption requests every other day.

The adoption process involves potential owners filling up their adoption form which volunteers will determine if they are deemed suitable. Afterward, they can visit the rabbit of their choosing and take care of them for a month trial period before confirming the adoption.

When asked if they saw a change in attitudes toward rabbits in the past decades, Tan said that she has noticed people favoring adopting over buying as well as more who are open to fostering pets. This is especially driven by social media which teaches owners to not keep rabbits in small cages or put them on an unhealthy diet.

“With the presence of social media, people are exposed to better and correct information about rabbit care, and are more aware of what they do with their rabbits,” Tan wrote. 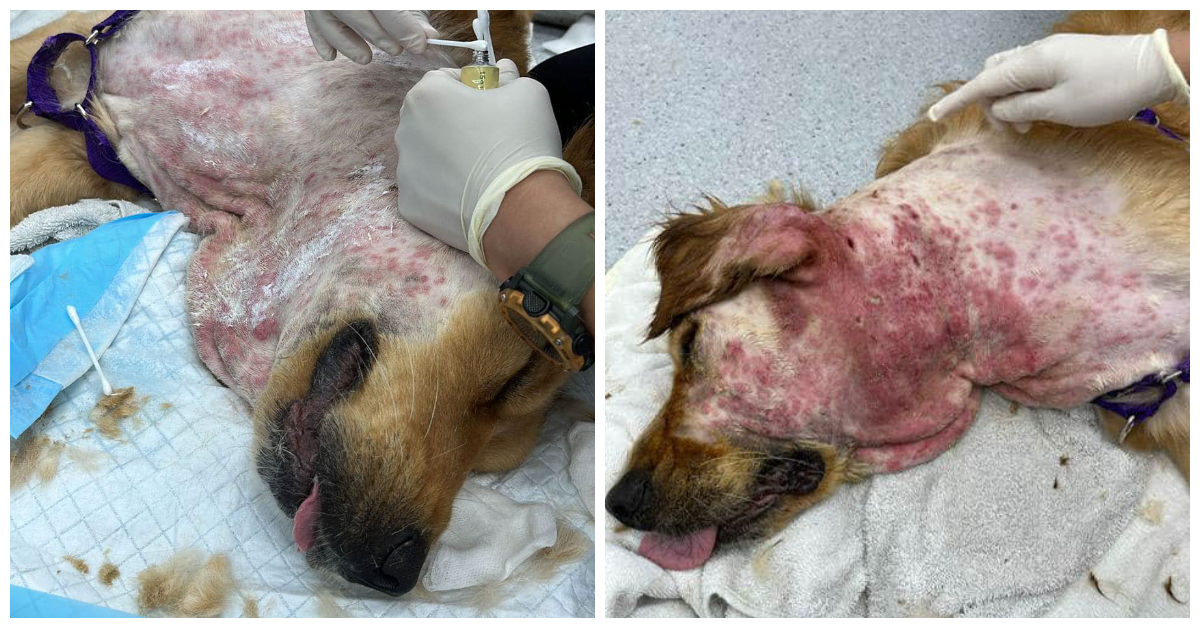