LISBON (REUTERS) – British Brexit minister David Frost made an impassioned plea to the European Union on Tuesday (Oct 12) to allow for “significant change” to post-Brexit rules governing trade with Northern Ireland, saying only that could draw the poison from their relations.

A day before the EU is expected to present its proposals to solve a standoff over part of the Brexit divorce deal, Frost again warned Brussels that London could unilaterally waive some of the terms of its agreement if the bloc failed to budge.

In a speech that was part explanation of Britain’s 2016 vote to leave the EU and part accusation that Brussels was all but purposefully trying to further complicate relations, Frost again appealed for resolution to a problem that has run for months.

“In short, let’s try to get back to normal,” he told an audience of EU diplomats and reporters in the Portuguese capital Lisbon.

“With some effort of will, we could still, despite all the problems, be in a position where the poison is drawn from this issue entirely and it is removed from the diplomatic top table once and for all.”

The European Commission has said it will not comment immediately on Frost’s speech before it outlines its proposals.

British Prime Minister Boris Johnson signed up to the so-called Northern Ireland protocol as part of his Brexit agreement in 2020, but has since argued it was agreed in haste and was no longer working for the people of Northern Ireland.

Frost has for months called on the EU to allow some changes to the protocol to ease trade in some goods between Britain and Northern Ireland, but on Tuesday he stepped up the pressure, trying to both coax and threaten Brussels to offer that on Wednesday.

The EU is expected to unveil its package in answer to a set of proposals Britain presented in July, which outlined London’s desire to rework parts of the protocol governing trade and the role of the European Court of Justice (ECJ).

Asked about the package of proposals, Frost said: “What we hear about it is … interesting, we’ll talk about it even though I fear it may not do the job first round.”

Britain hopes a short period of intensive talks could solve the problems but the EU has repeatedly said it will not renegotiate the protocol and has criticised Britain for reneging on an agreement that both sides signed in good faith.

On Monday, Irish Foreign Minister Simon Coveney said Britain knew full well Brussels could not move on the ECJ. “At some point the EU will say enough, we cannot compromise more and I think we’re very close to that point now,” he said.

But Frost again said the protocol was causing unforeseen friction for some goods and was raising fears about the delicate peace in Northern Ireland, particularly to the Good Friday Agreement which ended decades of violence between mostly Catholic nationalists and Protestant unionists, or loyalists.

“For the EU now to say that the protocol – drawn up in extreme haste in a time of great uncertainty – can never be improved upon … would be a historic misjudgement,” he said.

“So I repeat, to conclude- let us both be ambitious and agree a better way forward.” 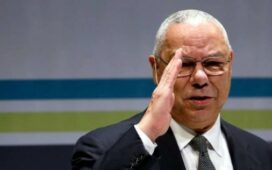 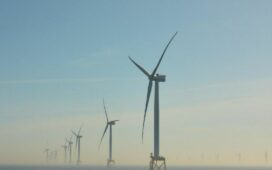 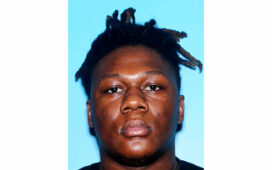 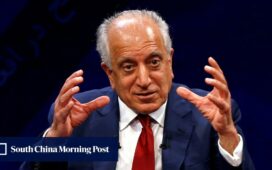 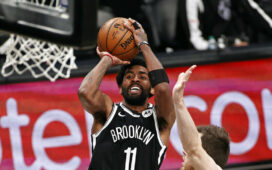 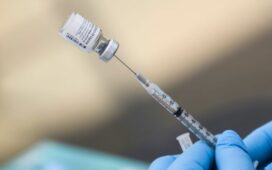 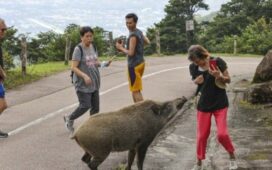