KUALA LUMPUR, Feb 17 ― A stray cat is a social media star thanks to a post by Rapid KL bus captain who shared its antics of wanting to hitch a ride with him.

The relationship between Facebook user Apai Wanakashie and the cat, nicknamed Oyen, first began in August last year when Oyen first tried to ride on the bus.

The ginger cat, however, was not successful in its attempt as it was not wearing a face mask.

In a recent post, Oyen again tried to hitch a ride on Apai’s bus.

Initially Oyen followed Apai’s instruction to alight from the bus but when Apai turned around to check the interior of the bus, Oyen sneaked behind and followed the driver.

At one point, Oyen made a run to the upper deck to explore.

The exchanges between Apai and Oyen have caught the attention of Apai’s employer.

In a post, Rapid KL assured Oyen that even though Apai refused to let it hitch a ride, the cat could consider riding the LRT.

STYLE Edit: Tudor makes some of the best blue dial watches in the business, not least because they’ve been creating them since the 1960s... 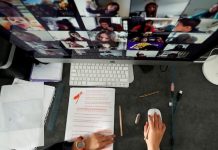 High-speed internet, enhanced security: Some benefits of having a dedicated internet access for your business 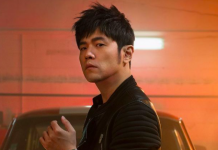 Jay Chou has an impersonator on Clubhouse 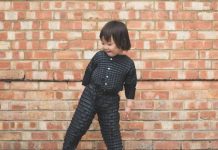 Garments that grow with your children: Protecting the planet one step at a time (VIDEO) 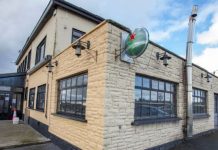 Will Donald Trump be removed from Home Alone 2? He still appears in all these other films alongside Sandra Bullock, Hugh Grant and Owen...

5 of Harry Styles’ most iconic gender-bending looks, from Gucci garb and Saint Laurent suits to that JW Anderson rainbow cardigan that went viral... 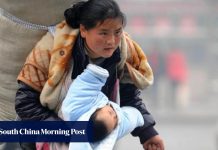 Young, impoverished mother from Chinese viral photo finally found after 11 years, and how different her life is now 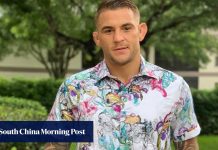 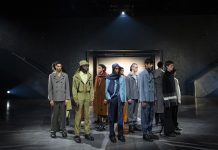