LOS ANGELES, July 24 — The studio released the first official trailer for its movie about Playmobil toys on YouTube yesterday. The movie will get a late summer release in the United States and rolls out in many territories throughout August.

Playmobil: the Movie, which blends 3D animation with live-action shots, follows the story of secret agent Rex Dasher (voiced by Daniel Radcliffe) who’s working with Dev (Jim Gaffigan), a food-truck driver, and Marla (Anya Taylor-Joy), whose little brother is missing. Together they try to solve the mysterious disappearance of several citizens.

Playmobil: The Movie is Lino DiSalvo’s first movie as director; DiSalvo’s been an animator on several successful cartoon movies such as Tangled and Frozen.

The Playmobil brand was created in the 1970s in Germany. The toys have often been compared to Lego, although not being quite as popular worldwide. Lego toys have already been the subject of movies.

Playmobil: The Movie was shown in a worldwide preview in the beginning of June at the International Animated Film Festival in Annecy, France. — AFP-Relaxnews 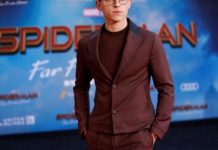 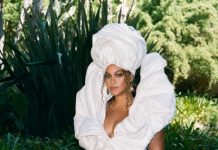 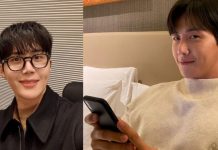 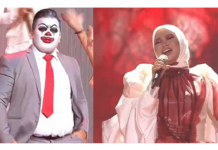 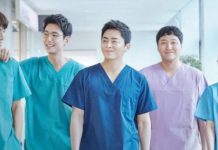 The top Korean dramas to watch in 2021 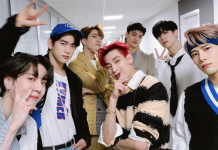 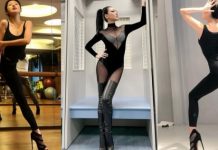 ‘Sex and the City’ stars, minus one, to appear in new show 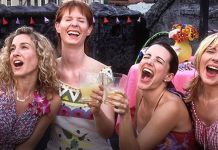