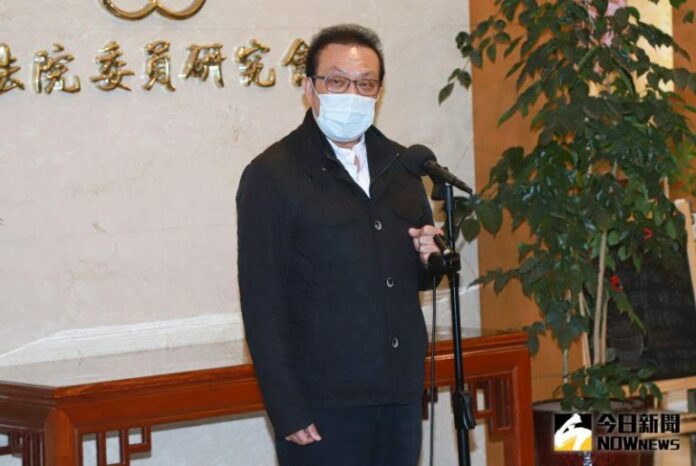 he has no plans to run for Pingtung County mayor after announcing his departure from the DPP on Friday.

Su, who was formerly accused of accepting bribes from former Pacific group Chairman Lee Heng-lung (李恆隆), said he decided to leave the DPP after deciding that he didn’t want the DPP and top leaders of the government party to be implicated in the SOGO case.

He stated proudly that once his name was cleared, he would return to the DPP.

Su emphasized that in his past 30 years in politics, he never accepted red envelopes and never confiscated any kickbacks.

He added that from the very beginning of the investigation into the SOGO case, a “dark” force began to spread false rumors to the media, trying its best to distort and discredit his person.

He said these smear-campaigns were untrue and promised to to his best to prove his innocence.

When asked whether he would leave the DPP to run for Pingtung County Mayor, Su replied that at present, that won’t be in his sightline.

He intends to play the role of a legislator well, and work hard at grassroots level to serve the people of Pingtung, he added. 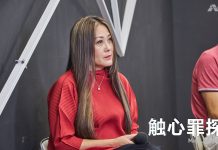 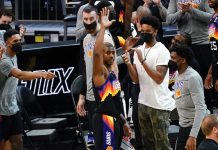 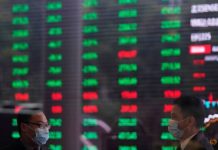 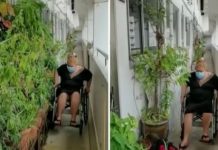 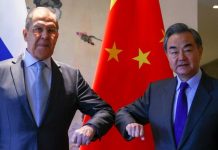 China boosts ties with North Korea, Russia in wake of US talks 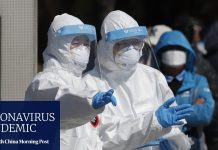 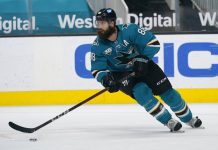 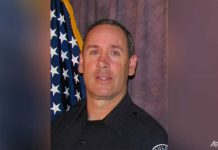 Officer killed in Colorado shooting was father of 7, sought new life away from frontline dangers 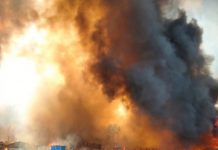 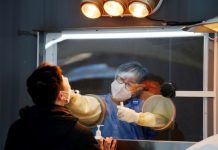