LONDON: Sudan is seeking the return of numerous historical items from the UK, including antiques, artefacts, and human remains, taken during the colonial period after the British Empire invaded the region in 1898.

The list includes two skulls belonging to Sudanese soldiers taken from the battlefield at Omdurman that year, as part of a wider pattern of trophy-hunting and looting by British soldiers, which was seen as revenge for the death of Maj. Gen. Charles Gordon at the siege of Khartoum in 1885. 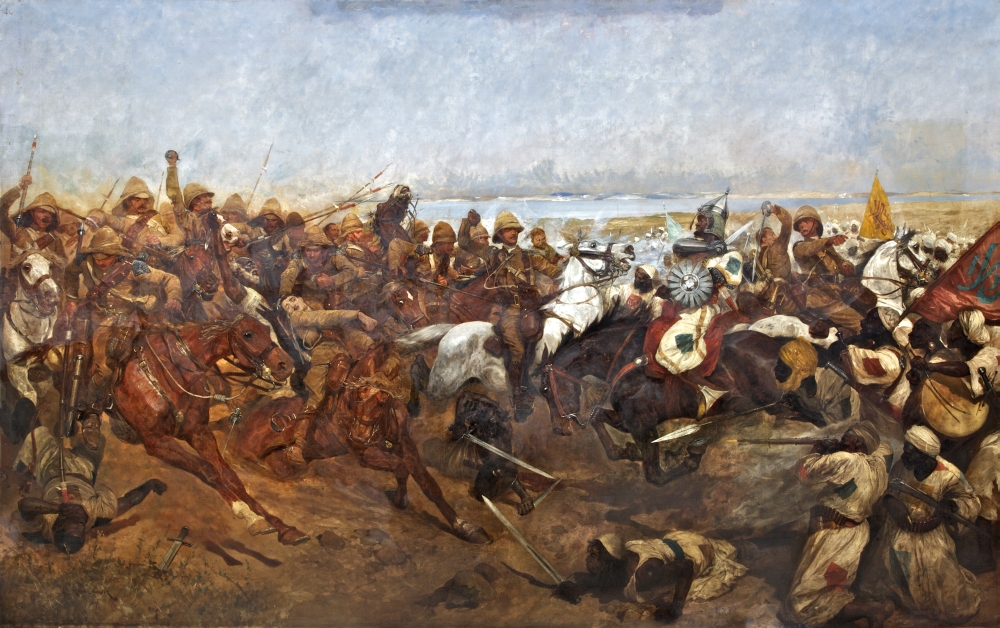 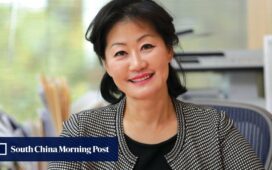 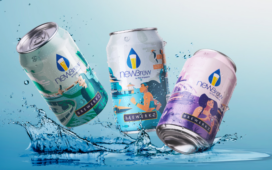 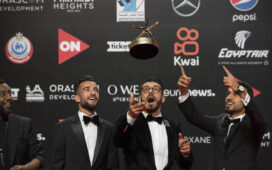 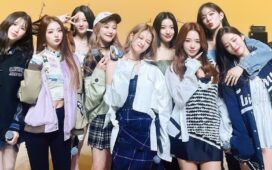