KHARTOUM: Sudanese anti-coup activists called for mass protests on Sunday, as hundreds held demonstrations denouncing the deadly crackdown which left 40 people killed since last month’s military takeover.
Both the United States and African Union have condemned the deadly crackdown on protesters and called on Sudan’s leaders to refrain from the “excessive use of force.”
Sudan’s top general Abdel Fattah Al-Burhan on October 25 declared a state of emergency, ousted the government and detained the civilian leadership.
The military takeover upended a two-year transition to civilian rule, drew wide international condemnation and punitive measures, as well as provoking people to take to the streets.
Protests on Wednesday provoked the deadliest day so far, with the death toll standing at 16 after a teenager who had been shot died, medics said.
The independent Central Committee of Sudanese Doctors said the 16-year-old had been shot “by live rounds to the head and the leg.”
Most of those killed on Wednesday were in North Khartoum, which lies across the Nile river from the capital, medics said.
On Saturday, hundreds of protesters rallied against the military in North Khartoum, building street barricades and setting tires on fire, an AFP correspondent said.
They chanted “no, no to military rule” and called for “civilian rule.”
During the unrest, a police station was set on fire, the correspondent said, adding that there were no police agents in the vicinity. It was not immediately clear who torched it.
The Sudanese Professionals Association (SPA) have urged protesters to keep up their campaign.
On Saturday, pro-democracy activists made online calls for mass anti-coup protests with a “million-strong march on November 21.”
The SPA is an umbrella of unions which were instrumental in the months-long demonstrations that led to the ousting of president Omar Al-Bashir in April 2019.
Dozens of protesters also rallied Saturday to mourn the latest deaths in North Khartoum, demanding “retribution” and a transition to civilian rule.
Police officials deny using any live ammunition and insist they have used “minimum force” to disperse the protests. They have recorded only one death, among demonstrators in North Khartoum.
On Friday, small groups of protesters rallied in several neighborhoods after prayers against the military coup.
In North Khartoum, they built barricades across roads as police forces sporadically fired tear gas until late at night to disperse them, witnesses said.
An AFP correspondent said police forces also frisked passers-by and carried out identification checks.
The SPA said security forces had also “stormed homes and mosques” there on Friday.
The US and African Union denounced the deadly crackdown.
“We call for those responsible for human rights abuses and violations, including the excessive use of force against peaceful protesters, to be held accountable,” US State Department spokesman Ned Price said.
“In advance of upcoming protests, we call on Sudanese authorities to use restraint and allow peaceful demonstrations,” he added.
The African Union, which suspended Sudan after the coup, also condemned “in the strongest terms” Wednesday’s violence.
AU Commission chair Moussa Faki Mahamat called on Sudan’s authorities “to restore constitutional order and the democratic transition” in line with a 2019 power-sharing deal between the military and the now-deposed civilian figures.
The Committee to Protect Journalists has called for the release of reporters detained while covering anti-coup protests including Ali Farsab who it said was beaten, shot, and detained by security forces on Wednesday.
“Sudanese security forces’ shooting and beating of journalist Ali Farsab make a mockery of the coup government’s alleged commitment to a democratic transitional phase in the country,” Sherif Mansour, CPJ’s MENA program coordinator.
Sudan has a long history of military coups, enjoying only rare interludes of democratic rule since independence in 1956.
Burhan, the top general, insists the military’s move “was not a coup” but a step “to rectify the transition” as factional infighting and splits deepened between civilians and the military under the now-deposed government.
He has since announced a new ruling council in which he kept his position as head, along with a powerful paramilitary commander, three senior military figures, three ex-rebel leaders and one civilian.
But the other four civilian members were replaced with lesser known figures. 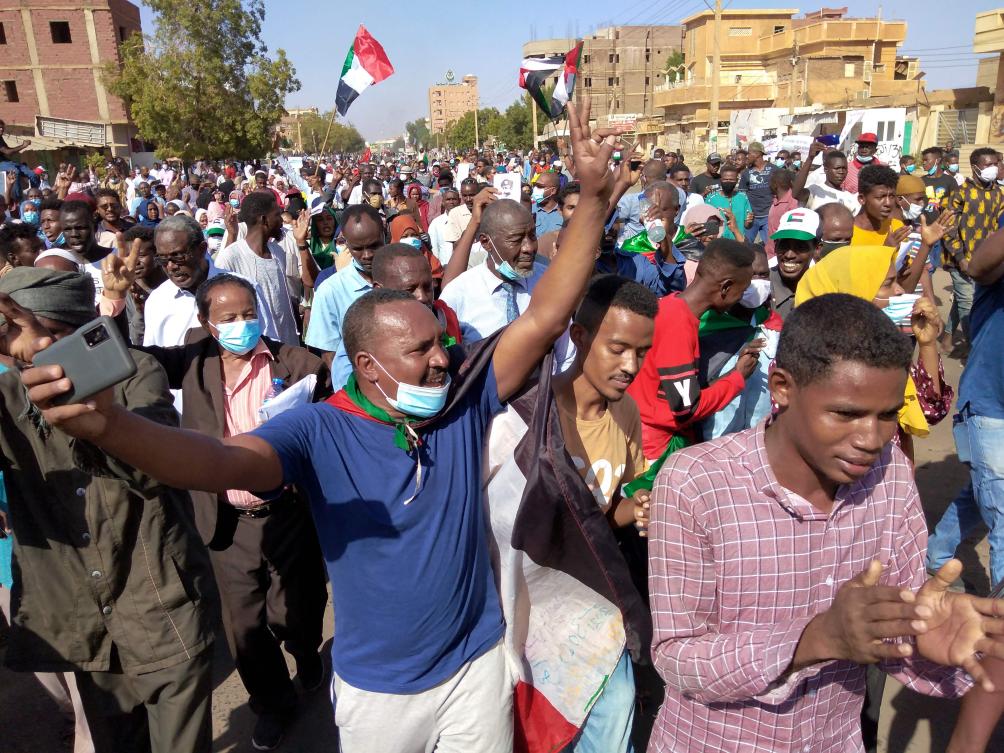 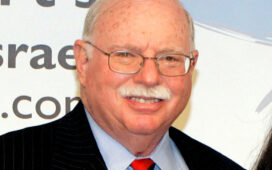 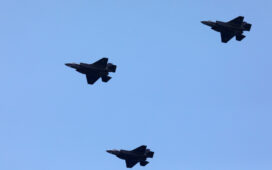 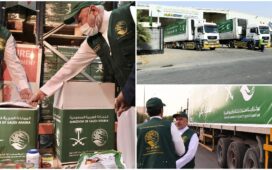 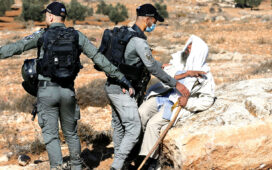 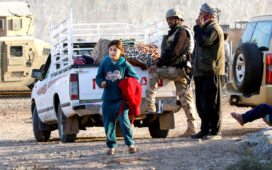 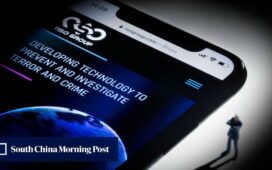 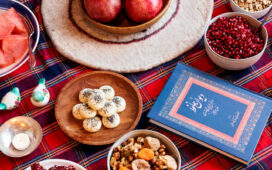 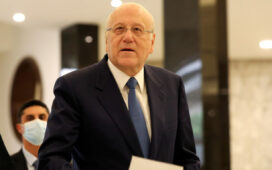 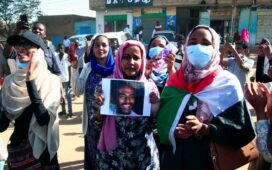