KHARTOUM: Sudan’s military leader has overhauled top intelligence positions, dismissing at least eight general intelligence officers and replacing the head of military intelligence, two official sources told Reuters on Sunday.
The decision by Sovereign Council head Abdel Fattah Al-Burhan comes a week after he struck a deal to reinstate Prime Minister Abdalla Hamdok, who had been placed under house arrest in an Oct. 25 coup.
Of the officers dismissed, five were in senior positions and had been in place since before the 2019 overthrow of long-ruling autocrat Omar Al-Bashir, the sources said. On Saturday, official sources said Al-Burhan had replaced the head of the general intelligence service.
It was not immediately clear what impact the decisions could have on the balance of power following Hamdok’s return. Hamdok replaced the country’s top two police officials on Saturday, following deadly violence against anti-military protesters in recent weeks.
Meanwhile, Al-Burhan held talks with EU envoy for the Horn of Africa Annette Weber to discuss the need to complete the structures of the transitional authority, including the formation of the transitional legislative council, especially those related to the election process.
During the meeting, Al-Burhan “pledged to protect the transitional period until free and fair elections are held,” and stressed his support for the government that will be formed by Hamdok to perform its national tasks, satae news agency SUNA reported.
Weber affirmed the EU’s continued support for the political transition process in Sudan in order to hold the elections, especially in the logistical and technical aspects. She said “Sudan is an important country for the security of the region and the Red Sea.”
Before the coup, the military had been sharing power with civilian groups that took part in an uprising against Bashir. Many within those groups have opposed the deal between Al-Burhan and Hamdok, saying they want the army to exit politics.
One condition of the deal was that political prisoners arrested since the coup should be freed. Some have been released but others remain in detention.
The US, Britain and Norway, which lead Western foreign policy on Sudan, called for the release of all those imprisoned for their political beliefs across Sudan.
“These are necessary steps to rebuild trust and return Sudan to the path of freedom and democracy,” they said in a statement.
(With Reuters) 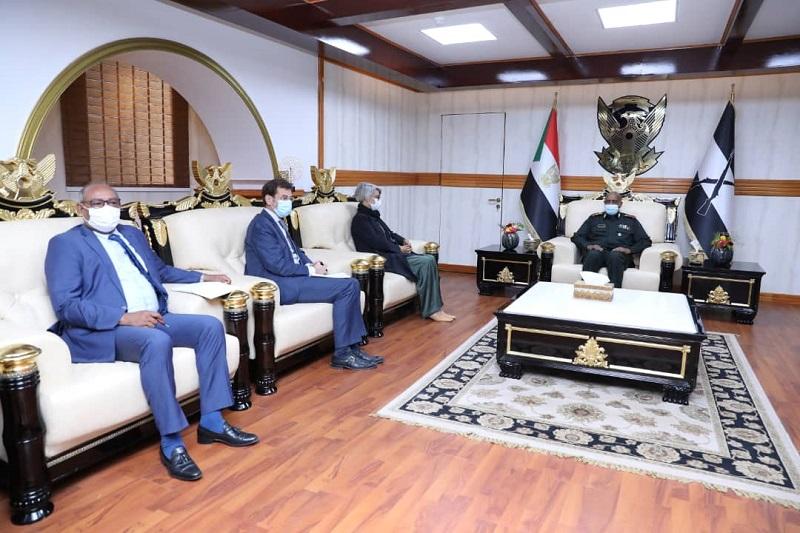 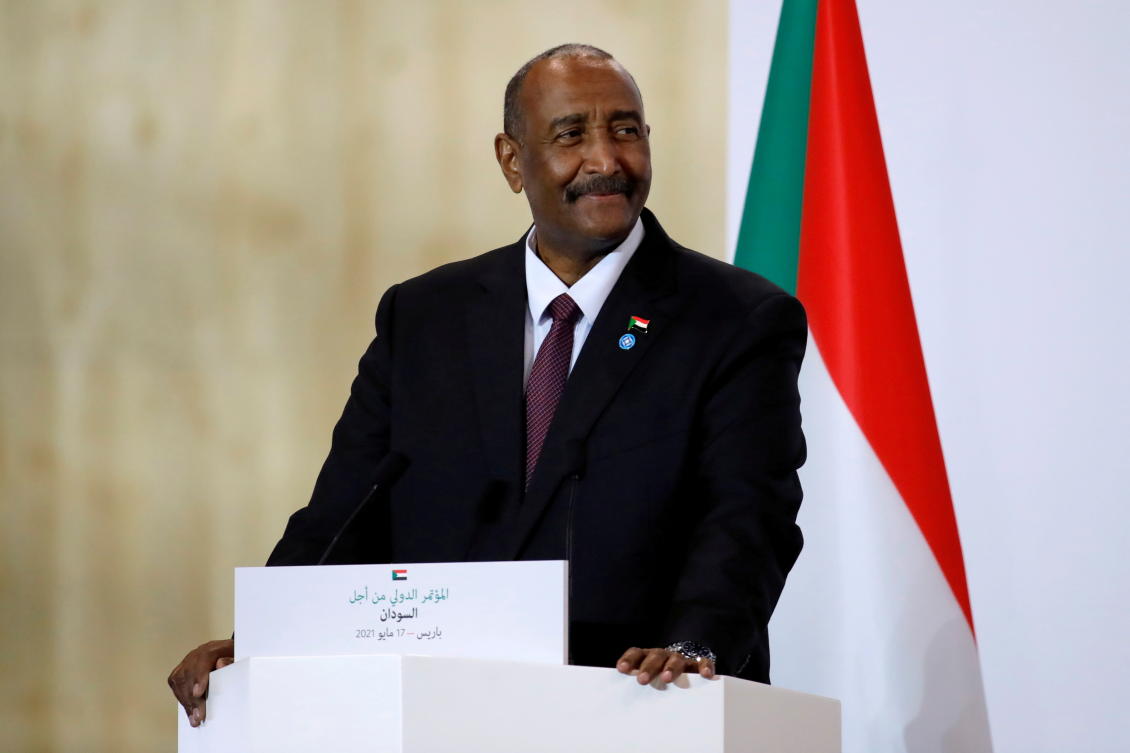 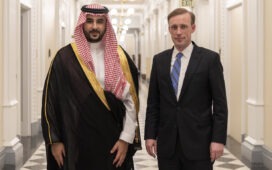 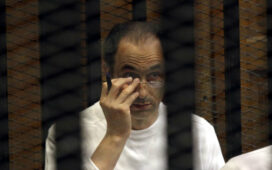 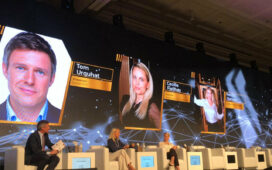 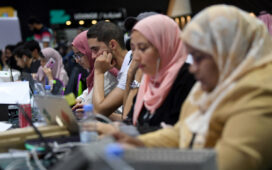 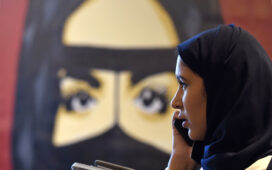 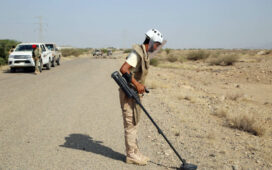 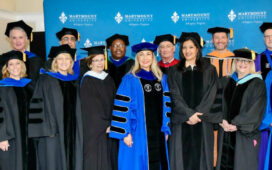 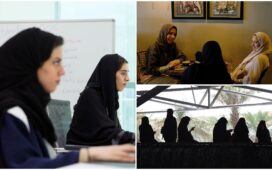 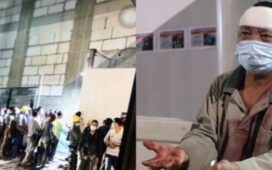 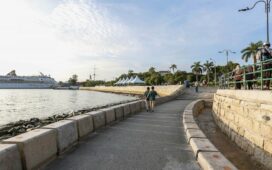