Doctors carrying out a post mortem on a man who died in jail in India have found a suicide note in his stomach that accuses prison officials of a campaign of harassment.

Police said they were investigating the note, which was inside a plastic bag, after the 31-year-old convict was found hanged in his prison cell last week. But they are yet to issue an initial charge sheet (known in India as a First Information Report or FIR) against anyone involved in the case, which activists say draws attention to the shocking conditions in Indian prisons.

The deceased convict, Asghar Ali Mansoori, had been an inmate at the Nashik jail in Maharashtra, western India, for around 14 years on a murder charge.

His family was on Thursday going from police station to police station seeking a fair probe against those named in the letter, but said they were yet to find any success in getting the case registered.

Suraj Bijli, the senior police inspector at the Nashik Road police station, told The Independent that until now an accidental death report (ADR) had been filed in the case and an inquiry was ongoing to decide any further course of action.

“A suicide note was recovered inside the stomach of Mansoori which makes certain allegations. But according to our knowledge, he didn’t know how to write. His family is seeking an inquiry into the allegations levelled in the letter. An inquiry is being done to look into [the] allegations and if the investigating officer of the case think an FIR needs to be filed it will be done. There is no interference whatsoever in the investigations,” said Bijli.

According to a report by The Wire, in his suicide note Mansoori named five prison officials and gave details of the alleged harassment he faced, which included excessive use of solitary confinement and threats to extend his sentence by implicating him in other criminal cases.

Mansoori’s sister Rubina, who lives in Mumbai, told The Independent that police were not cooperating with the family and were refusing to share the papers related to the case. “We just want a fair inquiry into the case so that the truth behind what is written in [the] suicide note can come out,” she said.

Earlier, Rubina told local media she had spoken to her brother two weeks before his death and that at the time he had told her that he had lost interest in life, after which she scolded him. “He said he was joking. I did not think about it much, but two weeks later, he was gone,” she said.

Besides the note found on Mansoori, six of his fellow prisoners have written letters to the chief justice of the Bombay High Court and to other authorities including senior police officials of Maharashtra, supporting the allegations made. Their letters were carried out of prison in secret by a seventh inmate, given the concern that they would be intercepted if they were sent via the usual mail route.

Lawyer and prison rights activist Wahid Shaikh, who is helping Mansoori’s family in the case, told The Independent that now “we are approaching the local magistrate court in Nashik to direct the police to file an FIR”. He said the family would also file a public interest litigation (PIL) case in the Bombay High Court seeking a judicial inquiry.

The issue of prison reforms has been hotly debated in India over many years, though with little improvement in conditions. In 2019, according to the latest government data, 1,775 prisoners died in custody.

If you are experiencing feelings of distress and isolation, or are struggling to cope, The Samaritans offers support; you can speak to someone for free over the phone, in confidence, on 116 123 (UK and ROI), email jo@samaritans.org, or visit the Samaritans website to find details of your nearest branch.

For services local to you, the national mental health database – Hub of Hope – allows you to enter your postcode to search for organisations and charities who offer mental health advice and support in your area. 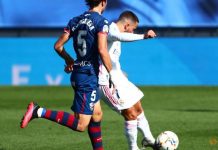 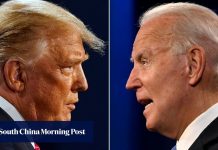 US election: Filipino-Americans lean towards Biden, but Trump still exerts a pull

Bottas on pole at Imola with Hamilton alongside 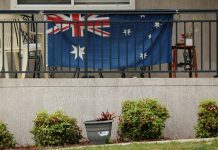 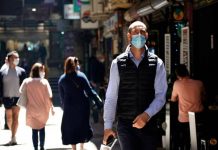 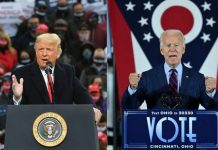 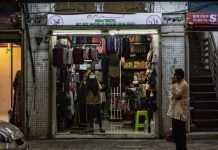 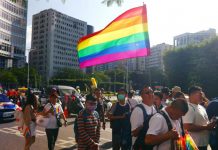 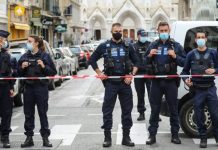 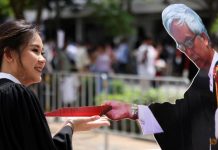