St Helens continued their perfect start to the season with an 18-10 victory over winless Super League strugglers Huddersfield Giants.

Chris McQueen went over for the hosts soon after the restart but Jonny Lomax extended Saints’ advantage.

Jermaine McGillvary touched down late on as Huddersfield rallied but Saints held on for a fifth consecutive win.

St Helens’ victory, their fourth in Super League this term in addition to their Challenge Cup win over holders Leeds, brings them back to the top of the table as they leapfrog Wigan, who temporarily took over at the summit after beating Castleford earlier on Thursday.

Meanwhile, the wait goes on for Ian Watson’s first Super League win as Huddersfield boss, with the Giants losing all four of their games this term under the former Salford head coach, and they have now lost nine league games in a row in a run stretching back to last season.

Huddersfield did well to frustrate the reigning Super League champions in a scrappy first half, but Percival found a pocket of space to touch down on the verge of half-time.

The hosts were narrowly beaten 25-24 by Hull KR in their previous game but struggled to gain a foothold in a first half which saw Saints dominate possession but fail to make it tell on the scoreboard.

McQueen scored his third try of the season to get the Giants back on track but Aidan Sezer missed the extras and Saints capitalised when Lewis Dodd swiftly passed for Lomax to storm over for his first of the season and give his side a comfortable advantage.

“It was massively a step in the right direction. It’s what we’ve been talking about and that’s competing with the best teams. I thought we stood up really, really well in the first half.

“I’m more than confident going forward we’ll compete and beat teams. We’re going through a tough lesson at the moment.

“Saints got away from us today but our start was a hell of a lot better today. It’s moving in the right direction. It will turn, 100%. It’s about continuity. You have to build the foundations before you’re successful. It takes time.”

“I’m happy with how we’re travelling along. We’ve got a lot of improvement in us. We’re all willing to work really hard.

“We know that we’re going to get better with the ball. I was a bit disappointed with the two tries we let in.

“We defended for long periods and then let in easy tries. That’s something we need to look at and improve.” 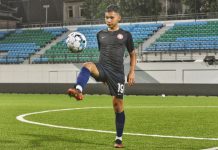 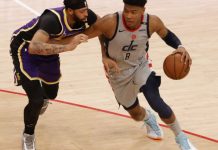 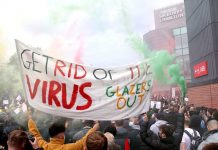 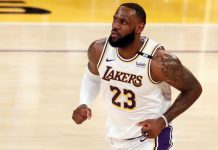 NBA: Lakers aim to have LeBron James healthy for play-offs 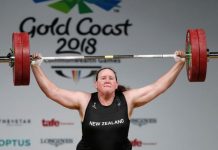 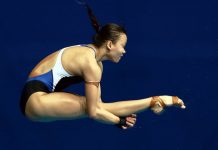 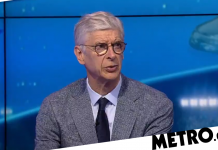 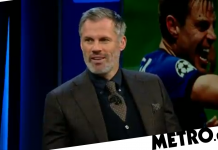 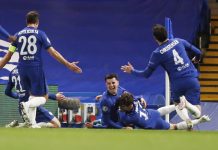 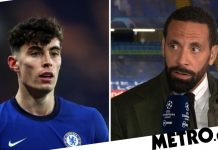