Hull FC maintained their unbeaten start to the season as they edged out Wakefield Trinity in Super League.

Andre Savelio touched down for Hull’s first try but Lee Kershaw replied with a fine crossfield try before half-time.

Adam Swift caught high to touch down on the try-line for Hull after the break but James Batchelor responded.

Mason Lino levelled for the visitors but could not convert before Carlos Tuimavave crashed over the line to seal Hull’s third win of the season.

The hosts almost ran in a fourth try of the night late on when Chris Satae looked to ground the ball over the line but replays showed he was narrowly unsuccessful.

The victory continues the Airlie Birds’ fine start to the 2021 campaign, with the club recording a fourth win of the year in all competitions to register their best beginning to a season since 2009.

Wakefield, on the other hand, remain without a win and are second bottom of the league, but it was a spirited performance from Chris Chester’s side who ran the hosts close.

Hull’s Bureta Faraimo was sent to the bin on the verge of half-time for a charge on Joe Arundel which forced the Wakefield man off for treatment to a head injury.

“Ww showed that we were bruised and battered at times and it’s easy to underestimate the amount of effort we put in against Warrington.

“It took a lot of energy out of our system and the fact there was a five-day turnaround, you saw that in our attacking system today.

“I’m learning many things about the group every single day and what I learned today was under a little adversity and our backs against the wall we come up with the right answers.”

“I’m immensely proud. They had a real good dig tonight for 80 minutes. We didn’t help ourselves with some errors.

“There’s a group that’s really busting a gut and we’re getting as much as we possibly can out of this group but sometimes there’s turning points in games and we didn’t make them work hard enough for that victory.

“You can’t fault the effort and we haven’t for the past four weeks but we just lacked that little bit of quality that Hull have got in their team, that’s the top and bottom of it.” 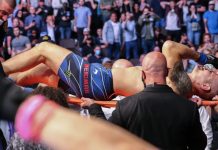 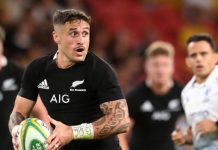 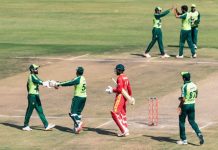 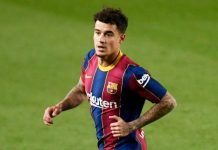 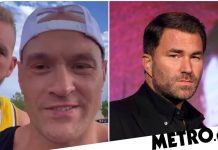 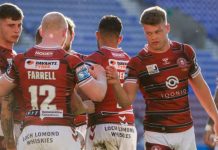 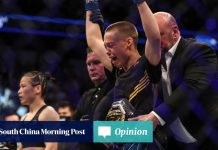 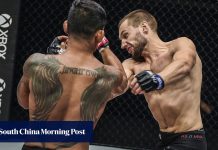 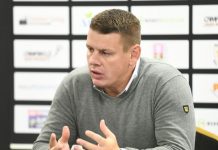