LONDON: Britain’s “Super Muslim Comedy Tour” is back for its sixth edition following a one-year hiatus due to the COVID-19 pandemic.
Set to begin on Oct. 22 in London, the comics will tour 10 cities nationwide, including Manchester, Birmingham, Bradford, Glasgow and will end on Oct. 31.

Listen to comedy Queen Fatiha El-Ghorri when she tells you tickets are selling out FAST!

Make sure you grab yours today!

This year’s line-up includes Abdullah Afzal from the BBC’s award-winning “Citizen Khan,” Fatiha El-Ghorri who performed on renowned shows such as “Jonathan Ross’ Comedy Club” and “Comedy Central at the Edinburgh Fringe,” and award-winning stand-up comedian Paul Choudhury, whose stand up tour show, “Live Innit,” was released as an Amazon Prime original across 200 countries.
It will also feature Azeem Muhammad, of the US, who is known for his conscious comedy and his weekly iTunes podcast “I’m Just Serious,” internationally renowned Prince Abdi who has supported some of the biggest names in the game including Dave Chappelle, Trevor Noah, and Chris Rock; and Dubai trailblazer Ali Al Sayed from “Comic Strip Live in New York,” and “Comedy Central Presents.”

All the way from DUBAI it’s comedy superhero @AlSayedcomedy !

He may not know which country he’s coming to, but he’ll definitely have you in stitches once he gets here!

Grab yourselves some tickets while you can, only a few left now! https://t.co/aAPX4YwH2t pic.twitter.com/pD4A40rnGC

The tour, which celebrates the powers of Muslim comedy superheroes, is organized by UK-based Penny Appeal. This year’s proceeds will go toward the international humanitarian charity’s Thirst Relief campaign, which aims to help provide sustainable water solutions to deprived communities around the world.
“The diverse lineup of comedians is guaranteed to offer audiences a night of unforgettable and rewardable laughter,” Penny Appeal said. “From Paul Chowdhury, whose comedy has hit the mainstream and a firm favorite, to Fatiha El-Ghorri, the Hackney-born Hijabi, whose comedy is centered around smashing the stereotypes people have of Muslim and hijabi women.”
When asked about why the event is so important, Fatiha said: “Being a stand-up comedian is really difficult as a Muslim woman so it is nice to have inclusive events like this where everyone is welcome to come along and have a good laugh.”

See also  Another K-pop casualty: Jiho of Oh My Girl to take a break due to anxiety

Our #ThirstRelief projects are helping those most in need across Africa and Asia.

Do you want to give the gift of water whilst also laughing your socks off? Then the #SuperMuslimComedyTour is for you!

Have you heard the one about the Muslims making a splash on the UK comedy scene?British media share jubilant Newcastle United fans’ celebration of club’s Saudi takeover 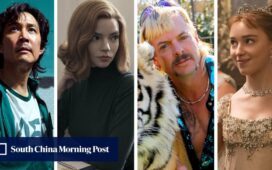 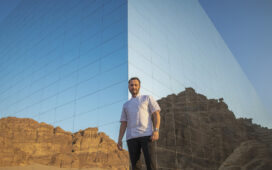 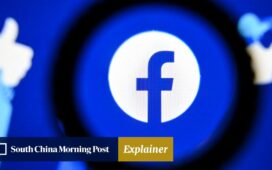 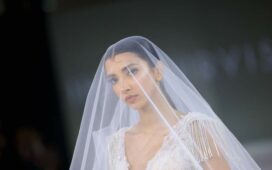 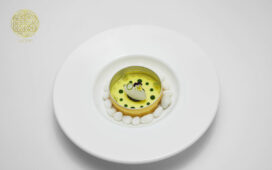 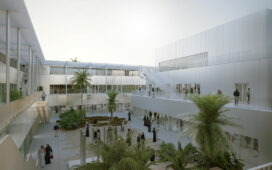 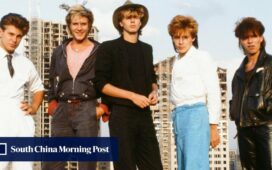 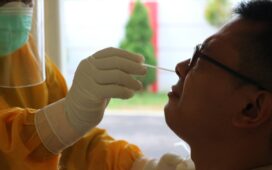 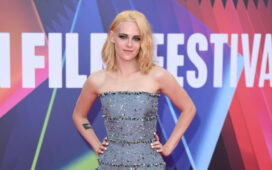