A man was detained after he allegedly stabbed six people in Zhongcun street of Panyu district in Guangzhou, capital of Guangdong province, on Monday morning.

Two primary pupils, carrying schoolbags, were found lying on the ground bleeding when police and medical workers arrived at the scene.

According to a statement released by Panyu district bureau of public security on Monday, the accident took place near a kindergarten and a school on Junxing road in Zhongcun street at about 7.30am when the suspect attacked the victims with a knife.

The suspect who was also injured was quickly restrained and the wounded were rushed to Panyu District No 5 People’s Hospital by two ambulances.

Local police and medical staff members were immediately sent to the scene to help investigate the case and help the wounded, the statement said. 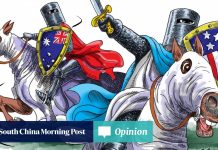 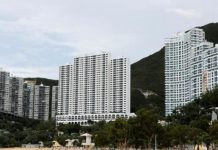 How much is China's trade war really costing Australia? 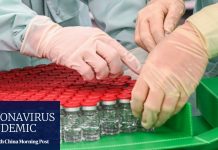 Production of Covid-19 vaccine could top 16 billion doses, but delivery is still a challenge 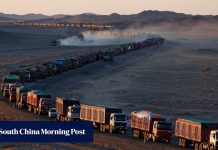 Canadian officer who arrested Huawei’s Meng Wanzhou said she might have put up fight, but boss said there were ‘no safety concerns’ 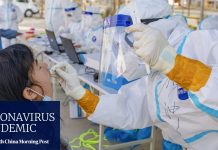 Coronavirus: Xinjiang officials say there is no link between Kashgar and Urumqi outbreaks 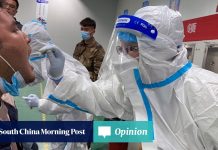 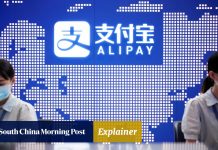 What is Jack Ma’s Ant Group and how does it make money?