DUBAI: Bahraini Minister of Defense Affairs Major General Abdullah bin Hassan Al-Nuaimi held talks on Monday with his Israeli counterpart Benny Gantz.
During a phone call, the officials discussed the importance for regional stability in the Middle East of a new deal to normalize relations with Israel, the Bahrain News Agency reported.
They also talked about their expectations to establish a close partnership between the two defense ministries. This would contribute to enhancing the capabilities of both countries and will maintain regional security, the BNA added.
The Israeli defense minister also offered to host his Bahraini partner on an official visit to Israel, and they agreed to continue the dialogue together.
Bahrain and Israel announced on Friday they would normalize relations after the UAE made a similar deal last month.
Earlier on monday, Zayed bin Rashid Al-Zayani, Bahrain’s industry and trade minister, and Israel’s regional cooperation minister Ofir Akunis discussed trade, industry and tourism cooperation.
Normalization will “positively impact both countries’ economies,” BNA said.

READ  America is likely complicit in war crimes in Yemen. It's time to hold the US to account | Mohamad Bazzi 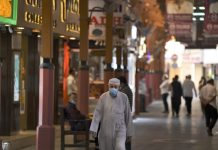 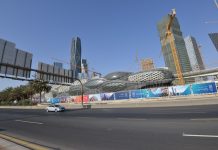 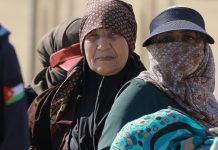 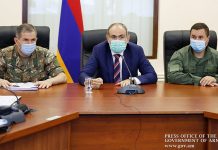 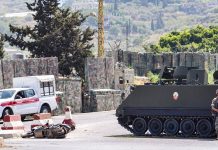 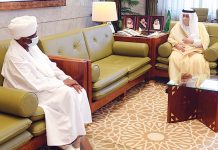 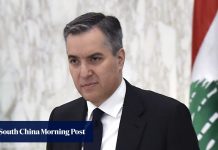