Sweden will increase military spending by about 40% in the next five years and double the number of people conscripted into its armed forces as it aims to strengthen its defence amid growing tensions with Russia, the government has said.

The country, which is not a member of Nato but enjoys close ties with the alliance, ran down its military forces after the cold war to save money.

“We have a situation where the Russian side is willing to use military means to achieve political goals,” the defence minister, Peter Hultqvist, told reporters on Thursday. “Based on that, we have a new geopolitical security situation to deal with.” He said the new proposals would mean an increase in the military budget of 27.5bn Swedish kronor ($3.10bn) by 2025.

Increased Russian activity in the Baltic Sea region has pushed Sweden into a hasty programme of rearmament, including buying Patriot missiles from the US.

Last month, Stockholm protested to Moscow after two warships entered its territorial waters without permission, and it has repeatedly complained about Russian military planes flying too close to its own aircraft and violating Swedish airspace.

The government said the military budget would be increased between 2021 and 2025, and would fund an expansion of military personnel to about 90,000 from 60,000 people, including a new mechanised brigade with updated artillery.

The navy will get an extra submarine, increasing the number to five, and the corvette fleet will be updated, while the army and air force will get upgraded weapons systems. In addition, the draft will be expanded to 8,000 a year by 2025, up from 4,000 in 2019. Sweden ended conscription in 2010, but reintroduced compulsory military service for a limited number of men and women in 2017.

READ  Will London's post-Brexit future be as gloomy as predicted? 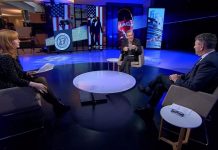 America votes, Europe awaits: How will the US election impact Europe? 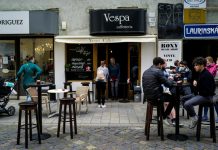 Slovakia to test entire population for coronavirus in global first 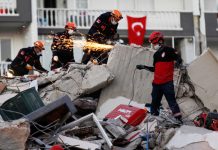 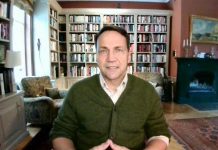 Former Polish FM on US elections and the EU: 'It would be much easier to work with Biden'