Syrian eateries flourish in the heart of Sudan’s capital

KHARTOUM, Aug 5 — In the heart of the Sudanese capital, crowds are drawn by mouthwatering aromas to Syrian eateries that line an upscale Khartoum neighbourhood.

The tantalising odours of popular Syrian dishes of shawarma, fatteh and garlic sauce fill the air of the Kafouri district.

“Their interior designs are appealing and they are always clean and offer varied menus,” he added, while waiting for his chicken shawarma wrap.

“They have a special taste and add flavour to the dishes,” he said.

Syrians benefit from visa-free entry to Sudan and more than 200,000 have arrived since 2011, fleeing their country’s war, according to local NGO figures from last year.

Khartoum residents now flock to restaurants serving Syrian delicacies, making it often hard to find a table at restaurants in the Kafouri district.

“Shawarma, shish taouk and kebabs have long been served at Sudanese restaurants. Still, they are not as good as those at Syrian restaurants,” said Ahmed Suleiman.

The 28-year-old is a regular at one of the Syrian eateries, which he lauded for the “taste and quality” of their food.

The Syrian presence in the area, where Levantine Arabic is widely heard, has also led to fierce competition between restaurants.

“Every restaurant has its speciality. They generally excel in their service as opposed to Sudanese people,” he said.

“We try to support them through their crisis by frequenting their restaurants,” he added.

More than 5.6 million Syrians have fled their country, according to the United Nations, since the conflict erupted in 2011 with a bloody crackdown on anti-government protests.

Syrians who opted to settle in Sudan enjoy equivalent rights to nationals, including access to healthcare and education.

They are also allowed to apply for jobs and run businesses.

Malik Abdul Wahab, from the Syrian city of Aleppo, arrived shortly after the start of his country’s war.

He opened the “Ayamak Ya Sham” or “The days of the Levant” restaurant which now has a staff of more than 15, the majority Syrians.

“We are keen to provide maximum cleanliness and quality. We also care about good treatment of customers,” said the 32-year-old.

Syrian cuisine offers a wider variety of dishes than Sudanese food, and they are cheap to make and come in plentiful portions.

“We are keen to offer new and varied foods, not known to the people,” said Abdel Wahab, boasting that there are more than 100 different Syrian dishes.

One of his customers, Nihad al-Fateh, praised the “diversity of dishes” provided while waiting for her shawarma wrap with garlic sauce.

But Sudanese citizens are suffering from financial woes, with price rises late last year sparking mass protests that ultimately led to the ousting in April of long-time leader Omar al-Bashir.

The current political and financial crisis has led to “soaring prices of all the ingredients”, said Abdul Wahab, who is trying not to push up prices significantly.

In the capital’s Riyadh neighbourhood, the Levantine influence can also be heard as passers-by sing along to Syrian songs played by restaurants.

Mohamed Abdel Sabour, a Sudanese engineer, eats regularly at Syrian outlets which he says are more welcoming than Sudanese ones.

Khaled, who runs a Syrian eatery in the Riyadh area, boasted of having “permanent Sudanese customers”.

“We try to please the customer to make sure that they visit again.” — AFP 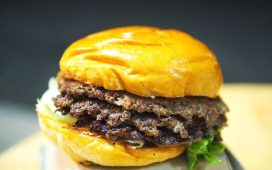 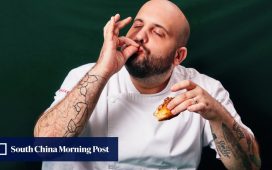 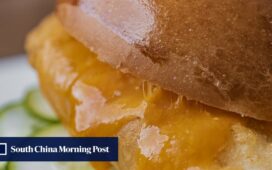 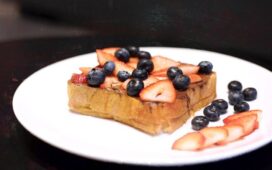 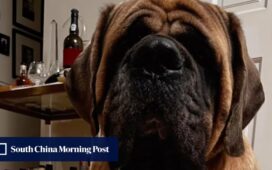