The Syrian civil war is being “forgotten and ignored”, a charity has warned, as it released data suggesting less than two-thirds of Britons knew the conflict was still going on.

Syria Relief said that people caught up in the war “cannot afford for us to treat this anniversary as a history lesson” because millions there lack sufficient food and shelter.

It has released the polling data, compiled by YouGov, to mark 10 years since the conflict broke out.

Just 58 per cent of Britons surveyed said they knew the war was still raging a decade on, while 4 per cent believed it had ended and 38 per cent were not sure. YouGov questioned 1,753 adults between 16 and 17 February.

Awareness was much higher only a year and a half ago, Syria Relief said, with 77 per cent answering positively in an August 2019 poll.

Othman Moqbel, Syria Relief’s chief executive, said the reality of a decade of war was “being compounded by the fact that in the UK and throughout the west, the suffering of the Syrian people is being forgotten and ignored”.

He added: “Within Syria now over 80 per cent of the population is living in poverty, 9.3 million people are food-insecure and a further 2.2 million are on the brink of becoming food-insecure.

“[Some] 15.5 million Syrians lack the basic access to clean and hygienic water, something we take for granted.

“The healthcare system has been crippled, long-before Covid-19, and 2.4 million children are out of education. This is all mostly due to the deliberate and indiscriminate bombing of civilian life – homes, schools, hospitals, markets and vital infrastructure.

“The global pandemic has further worsened the misery and suffering. Syrians are also facing spiralling inflation and growing unemployment, people are being priced out of affording basic items.

“Whilst 6.2 million people remain internally displaced in Syria, 5.6 million Syrians are refugees in the neighbouring countries, approximately half of whom are children. Many have to live in tents and makeshift huts, even during freezing temperatures in the winter.”

“Syrians cannot afford for us to treat this anniversary as a history lesson, otherwise their suffering will continue for another 10 years and more.”

Another danger facing Syrians is that of Islamic terrorism. Recent reports suggest children in the Al-Hol refugee camp in the country’s northeast are at risk of radicalisation by Isis elements, with one researcher describing the site as “the womb that will give birth to new generations of extremists”.

Syria’s war began in 2011 following pro-democracy protests in the city of Deraa, which came as Arab Spring demonstrations shook countries elsewhere the region. When Bashar al-Assad’s regime crushed dissenters who had staged a “day of rage” on 15 March, more people flooded the streets demanding his resignation.

Later that year rebels began arming themselves and full-blown civil war was the result. Larger rebel groups began contesting major cities including Aleppo – which has since been bombed into rubble – and the capital, Damascus.

The conflict has drawn in world powers such as Russia, which backs Mr Assad and has carried out air and missile strikes against his opponents since 2015, and helped the spread of extremism through organisations such as Isis. The UK and US have also launched attacks on Isis in Syria.

Overall nearly 400,000 people are though to have been killed and more than five million Syrians have fled the country because of the conflict. 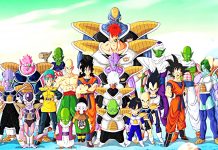 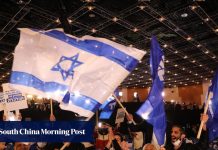 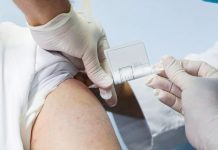 Vaccination must for transport, gym workers in Saudi Arabia 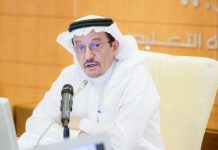 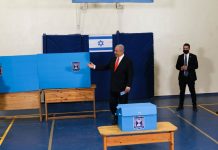 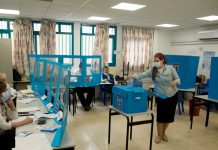 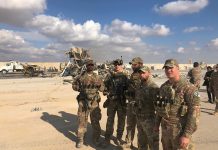 US and Iraq will hold strategic dialogue in April -White House 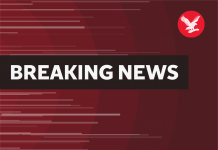 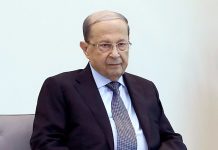 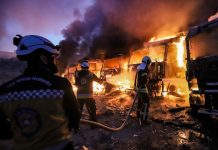