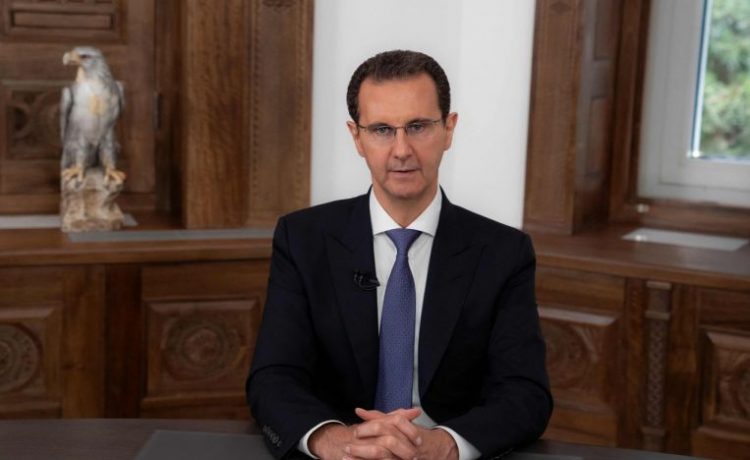 DAMASCUS (AFP, XINHUA) – President Bashar al-Assad took the oath of office for a fourth term in war-ravaged Syria on Saturday (July 17), after taking 95 per cent of the vote in a controversial election dismissed abroad.

Assad was sworn in for a seven-year term on the constitution and the Quran in the presence of more than 600 guests, including ministers, businessmen, academics and journalists, organisers said.

The elections “have proven the strength of popular legitimacy that the people have conferred to the state,” 55-year-old Assad said, in his inauguration speech.

They “have discredited the declarations of Western officials on the legitimacy of the state, the constitution and the homeland,” he added.

The vote extending Assad’s grip on power was the second since the start of a decade-long civil war that has killed more than half a million people, displaced millions and battered the country’s infrastructure.

On the eve of the May 26 election, the United States, Britain, France, Germany and Italy said the poll was “neither free nor fair”, and Syria’s fragmented opposition has called it a “farce”.

With his campaign slogan, “Hope through work”, Assad cast himself as the sole architect of a reconstruction phase for the troubled country.

About 14 million of an estimated 18 million eligible voters inside and outside Syria cast their votes, with a turnout rate of over 78 per cent.

His electoral victory was largely anticipated as his competitors in the race were a low-profile opposition figure and a former cabinet minister. 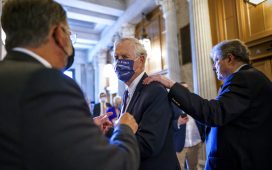 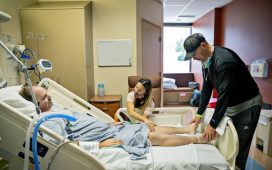 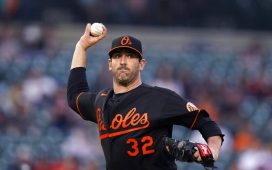 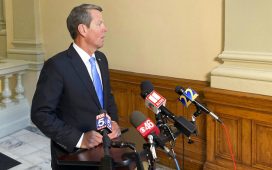 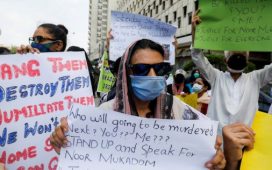 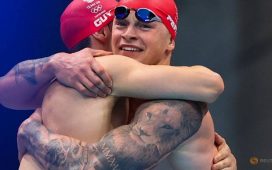