President Bashar al-Assad took the oath of office for a fourth term in war-ravaged Syria on Saturday, after officially winning 95% of the vote in an election dismissed abroad.

It was the second presidential poll since the start of a decade-long civil war that has killed almost half a million people and battered the country’s infrastructure.

Shortly before the ceremony, rockets fired by pro-government forces killed six people including three children and a rescue worker in the country’s last major rebel bastion of Idlib, the Syrian Observatory for Human Rights said.

An AFP correspondent in the village of Sarja saw men work hurriedly to remove bodies from the rubble of a collapsed home, before carrying one away in a red blanket.

Assad, 55, was sworn in on Syria’s constitution and the Koran in the presence of more than 600 guests, including ministers, businessmen, academics and journalists, organisers said.

The elections “have proven the strength of popular legitimacy … conferred on the state”, Assad said in his inauguration speech.

They “have discredited the declarations of western officials on the legitimacy of the state”.

On the eve of the 26 May election, the United States, Britain, France, Germany and Italy said the poll was “neither free nor fair”, and Syria’s fragmented opposition has called it a “farce”.

Syria’s war has displaced millions of people since starting in 2011 with the repression of anti-government protests.

Assad called on “those who bet on … the collapse of the state” to return to “the homeland’s embrace”.

With his campaign slogan, “Hope through work”, Assad had cast himself as the sole realistic architect of reconstruction.

In his speech, he said the focus was now on liberating areas still beyond government control and boosting the economy and people’s livelihoods.

After a series of victories against jihadists and rebels with key backing from allies Russia and Iran, government forces today control two-thirds of Syria.

Syria’s former al-Qaida affiliate runs the opposition bastion of Idlib in the northwest, where Turkish-backed rebels are also present.

A Turkish-Russian ceasefire has largely held in Idlib since March 2020, after halting the latest deadly government offensive on the region of about three million people. But violations of that truce have increased in the south of the bastion in recent weeks, the Britain-based observatory said.

Kurdish-led forces control much of the oil-rich east after expelling the Islamic State jihadist group from the region with US backing. And Turkey and its Syrian proxies hold a long strip of territory along the northern border.

Assad pledged to wrest remaining Syrian territory from “the terrorists and from their Turkish and American sponsors”.

Assad takes his oath as the country faces a dire economic crisis.

More than 80% of the population live in poverty, and the Syrian pound has plunged in value against the dollar, causing skyrocketing inflation.

In recent weeks, the government has hiked the price of petrol, bread, sugar and rice, while power cuts can last up to 20 hours a day because of fuel shortages.

The Damascus government has blamed the country’s economic woes on western sanctions and a deepening crisis in neighbouring Lebanon.

Banks in Lebanon have for more than a year forbidden depositors from withdrawing their dollar savings, affecting Syrian clients.

“The biggest obstacle now is the Syrian funds frozen in Lebanese banks,” said Assad, estimating them to amount to tens of billions of dollars.

Assad was first elected by referendum in 2000 following the death of his father, Hafez al-Assad, who had ruled Syria for 30 years.

See also  China demands proof from US senator for Covid-19 accusation
Share on FacebookShare on TwitterShare on LinkedInShare on Reddit
asianewsdayJuly 17, 2021 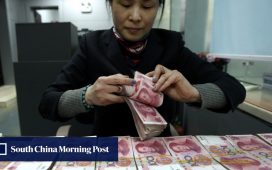 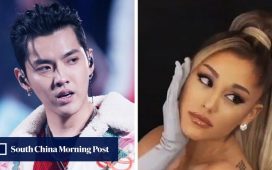 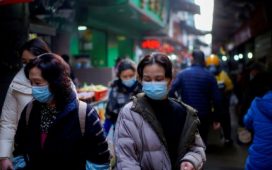 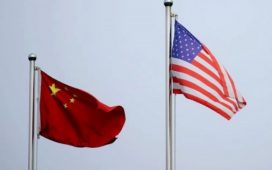 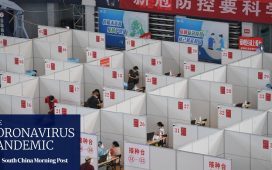 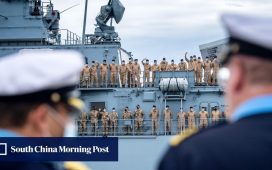 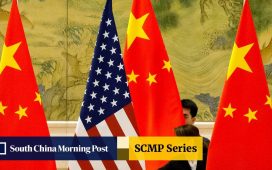 China and the US: where is the relationship heading? 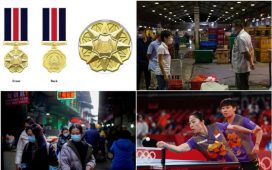