TAIPEI (The China Post) — We often hear successful stories of up-and-coming tech startups in the U.S., but most would be surprised to know that there are also many exceptional startups in Taiwan.

But what makes Taiwan a suitable environment for starting a new business?

“Taiwan may be known for its technology, but most don’t know that Taiwan is also a place where creativity, design ideas and art are born.”

This is what John Fan, co-founder and CEO of San Francisco-based company PicCollage had to say about Taiwan, during an interview with national startup brand, Startup Island TAIWAN.

Having grown up in the U.S., Fan strove to foster a work environment where everyone is encouraged to speak up and interact with one another.

Fan also added that actively building things instead of just discussing them was also a core belief of their company.

He described his “Silicon-Valley style” company as being very open to employees’ ideas, which seemed to take some adjusting to.

Fan recalled an incident where an employee suddenly realized four months after starting their job that PicCollage truly wants to hear what he has to say.

Taiwaneses’ openness to learning new tools to sharpen and improve their skills really impressed Fan as well as their eagerness and ability to present their work.

Fan said that Taiwan is definitely a place where he would recommend to acquaintances and friends to work, begin a startup and live.

He remarked that though he had always assumed the saying equating Taiwan as the “heart of Asia”, he has come to realize that in terms of location and talent, this could not be more true. 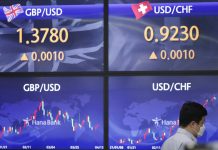 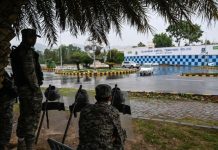 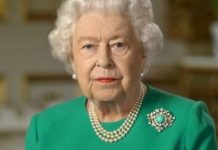 Queen has to step into debate over Philip's funeral outfits 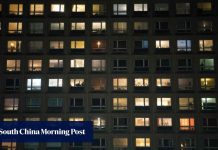 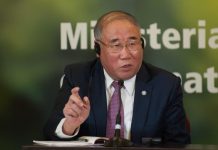 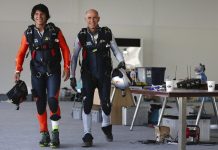 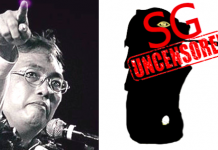 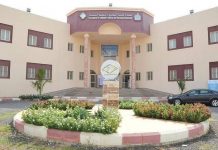 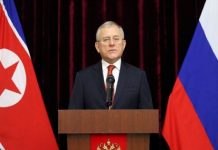 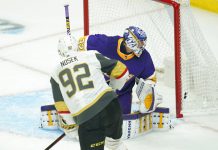 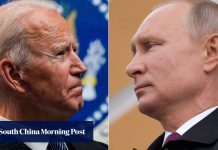