TAIPEI — Model and Internet celebrity Ili Cheng announced her plans on Monday (Feb 15) to organise a “No. 38 Tree Hole” project that highlights stories from victims of sexual harassment.

She emphasised that “the venue and scale of the exhibition will be decided according to the total number of letters received in the upcoming three weeks”.

Ili revealed that she never thought she would receive so many stories from victims, and said her two goals for the event is to help the victims as well as let more people understand that sexual harassment and sexual assault happen more often than commonly thought.

She expressed hope that the victims will find some “peace” in the process as some wrote directly to her as a therapeutic exercise and asked not to have the letter forwarded.

However, she said she found that Internet trolls have continued to bash victims even though stories were submitted anonymously.

This has led her to worry that it would hurt those who have mustered the courage to come forward with their stories.

“100 letters are 100 testimonies. It is not only your true voice; it also has historical significance. We will write down the history of Taiwan’s ‘Me Too’ together.“ 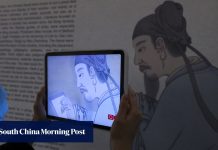 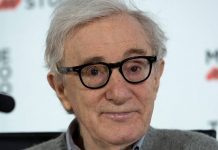 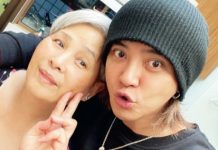 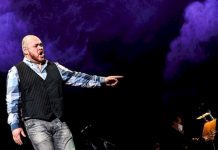 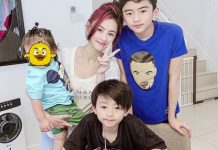 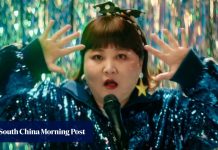 Who is Jia Ling? Hi, Mom actress and filmmaker who made Chinese box office history during the Lunar New Year holiday has a sad... 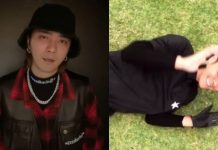 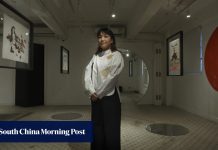 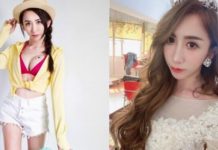 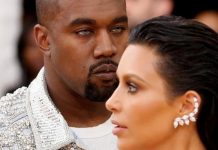 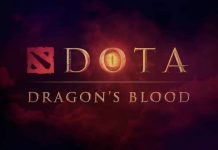