TAIPEI – Major Taiwanese cities have scaled back New Year’s Eve events and are telling people to watch fireworks and other festivities at home, after the island’s first case of the highly infectious coronavirus variant originally discovered in Britain.

Taiwan has kept the pandemic well under control thanks to early and effective prevention measures, including quarantine for every arrival from abroad. It has recorded 800 confirmed cases, including seven deaths, almost all imported.

But the government has been unnerved by its first domestic transmission since April, confirmed this month, and the first case of the British variant, announced on Wednesday. Both people are in isolation in hospital.

The cities of Kaohsiung, Tainan, Taichung, Taoyuan, Chiayi and Keelung all said late on Wednesday (Dec 30) that they would ban public attendance at events such as fireworks displays, and have asked people to watch at home online and on television.

However, the Taipei city government said on Thursday that people could still watch events live, the highlight of which is fireworks set off from the outside of Taipei 101, once briefly the world’s tallest building.

But it has capped attendance at the main viewing spot next to the city government at 40,000, half of the 80,000 it had originally planned, with attendees having to register their personal details and wear masks.

The traditional New Year’s Day flag-raising ceremony at the presidential office would also be restricted to officials and invited guests owing “to the latest pandemic situation”, it said.

Unusually low temperatures across subtropical Taiwan would probably have kept most people inside in any case, with snow reported on high mountain passes.

Lows of 6 deg C have been forecast for Taipei on New Year’s Eve. 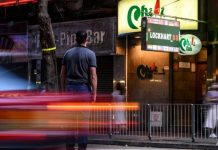 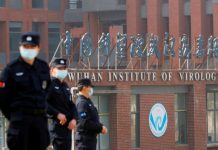 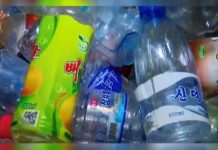 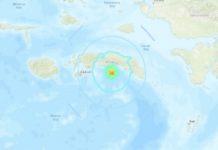 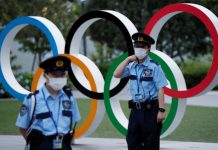 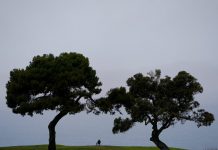 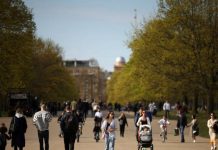 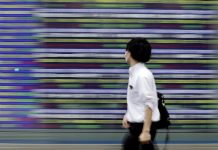