Taiwan’s Central Epidemic Command Centre said 476 new local cases and 35 cases delayed by a reporting backlog had been reported, bringing the total number of cases on the island to 10,956, with 224 deaths.

The command centre initially reported 38 deaths for the day but revised the total down, saying one of the cases was reported on June 2.

New Taipei City had the largest number of infections, with 229 cases, followed by Taipei with 144 cases and Miaoli with 66 cases.

Previously, the highest number of deaths in a single day stood at 21 – a total reported last Saturday and again on Friday.

Two clusters of Covid-19 have been reported at electronics factories in Miaoli in northern Taiwan. The command centre had tested 4,599 people in the factories as of Friday and confirmed 140 cases.

One of the clusters is at a King Yuan Electronics factory in Miaoli county, where 131 employees – 14 residents and 117 migrant workers – tested positive for the coronavirus.

King Yuan, a leading Taiwanese chip testing service provider, said it would suspend production for two days from Friday evening, and all 7,300 employees would be tested.

The other cluster is at Greatek Electronics, a chip testing service provider with major production site near the King Yuan factory.

Nine people tested positive at Greatek Electronics as of Saturday.

The company said all of its roughly 4,000 employees would be tested and it hoped to complete the process in four days.

The command centre also suggested officials encourage migrant workers in those factories to stay at their dormitories to reduce the risk of infection.

The surge in infections comes as the island struggles to acquire vaccines, with doses administered to less than 3 per cent of Taiwan’s 23.5 million people.

Japan sent 1.24 million doses of AstraZeneca’s vaccine to Taiwan on Friday, while the US announced to plans to give 7 million doses to Asia-Pacific “countries and entities”, including Taiwan.

Taiwanese Health Minister Chen Shih-chung said on Saturday that Taiwan was in talks with US companies about making vaccines.

“Only recently have we started to have talks with US companies, to see if it’s possible or not to carry out relevant subcontracting work,” he said.

The fallout from public comments about the shortage of vaccines on the island also prompted the manager of a Taiwanese actress to deny rumours that she was divorcing her mainland Chinese husband.

“[On the mainland] domestic economic demand is strong and we have opened 10 stores,” Wang said.

“But my family in Taiwan cannot get vaccinated. It’s shameless. This is the contrast.”

Some Taiwanese media outlets reported that Hsu was frustrated by her husband’s remarks and would seek a divorce.

Wang later said he made the comments out of concern about his family.

“It’s easy to get agitated during the pandemic and I hope my family will be safe and sound,” he said. 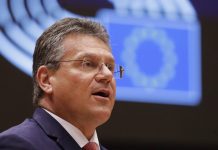 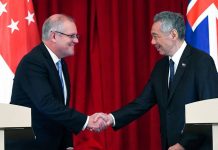 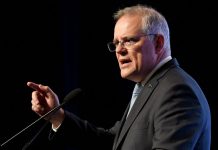 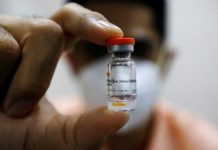 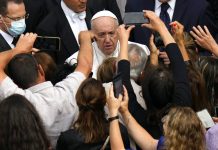 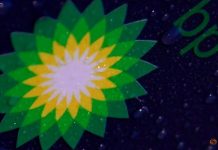 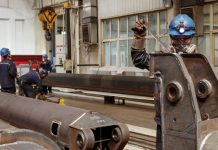 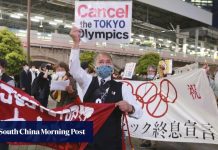 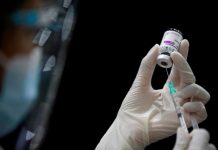 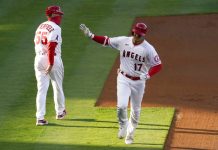 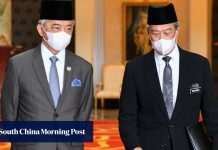