Taoyuan City announced on Monday that all traditional markets are required to implement the ID number-based rotation system starting Tuesday in an effort to curb the epidemic by controlling the number of buyers each day.

However, some vendors said it’s difficult to implement such a rotation system and set up QR code cardboards at the entrances and exits of the markets on such short notice.

Under the rotation system, people with an even number for the last digit of their ID numbers are advised to visit traditional markets on Tuesdays, Thursdays, and Saturdays, while those whose ID numbers end with an odd number should go on Wednesdays, Fridays, and Sundays.

In addition to Taoyuan, Hsinchu City and County as well as Miaoli County also implemented the same epidemic-prevention measure.

The local governments called on the citizens to adopt a “go less, buy more” strategy, advising buyers to visit the traditional markets once a week at most and shop as quickly as possible to reduce the time spent in markets.

Taoyuan Mayor Cheng Wen-tsan (鄭文燦) called on the citizens to comply with the new rules and those not wearing a mask would be fined on the spot.

The Mayor also said that it is possible the markets will be shut down completely if the risk of having an outbreak is raised. 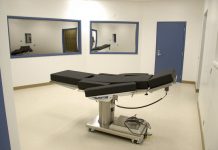 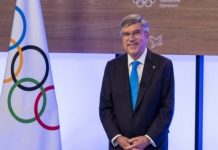 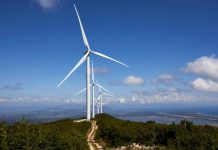 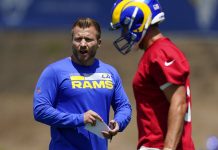 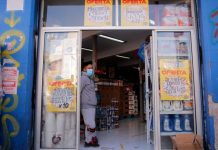 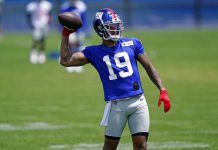 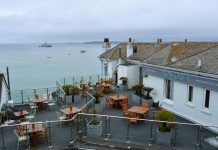 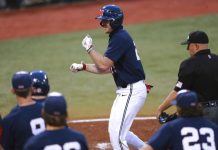 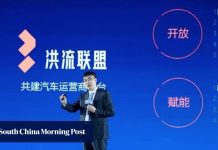 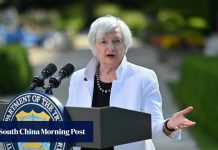 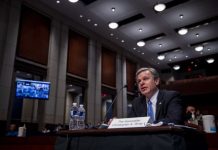