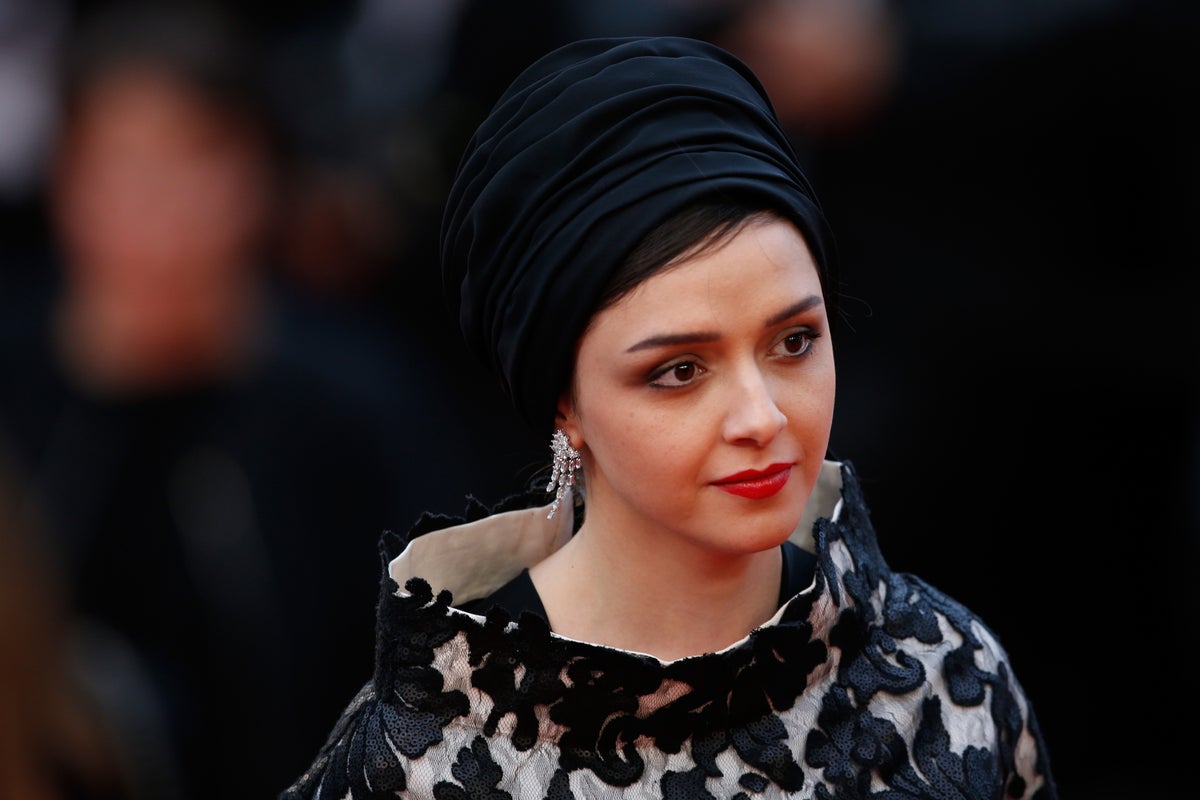 Iranian actor Taraneh Alidoosti has posted an image of herself without a headscarf to show solidarity with anti-government demonstrations around the country.

The 38-year-old actor posted an image on Instagram on Wednesday (9 November) holding a sign translating to “Woman, Life, Freedom” in Kurdish.

“Your last absence, the migration of birds of sound, is not the end of this absence,” Alidoosti wrote in the caption.

The post comes in the midst of widespread protests in Iran sparked by the death in custody of Mahsa Amini, a 22-year-old who had been abducted by the morality police.

As per Hrana, an Oslo-based rights group, daily protests in the country have led to at least 300 citizen deaths and at least 37 slain members of the security forces so far.

In the most recent set of events, the southeast part of Iran erupted in protests and violence last week, with tens injured and killed at the hands of security forces in multiple cities, according to human rights monitors.

Protesters emerged from prayers to gunfire in the cities of Baluch region along the country’s southeast border with Pakistan and Afghanistan, a long restive region.

One human rights activist told The Independent that some 30 people were injured or shot dead in the city of Khash, a sleepy desert town of 60,000.

“There were very large protests, many people came out,” Shir-Ahmad Shirani, editor of Haalvash, a Baluch rights advocacy group and website, said in an interview. “The security forces started firing on the people from the rooftops.”

Women’s rights are stringently restricted in Iran and wearing a headscarf is compulsory in public for all women there – with those who do not wear a hijab, or have some of their hair on display while wearing a hijab, facing punishments ranging from fines to imprisonment.

Alidoosti is one of Iran’s most successful actors and has over seven million followers on Instagram.

She starred in The Salesman, which won an Academy Award in 2016 for Best International Feature Film.

Last month, Indian actor Elnaaz Norouzi also joined the protest against Iran’s “morality police” by taking her clothes off one at a time in an Instagram video.

The 30-year-old actor, who was born in Iran, started off by taking off her hijab, followed by her burqa, and the rest of her clothes.

“Every woman, anywhere in the world, regardless of where she is from, should have the right to wear whatever she desires and when or wherever she desires to wear it,” she wrote in the caption.

“No man nor any other woman has the right to judge her or ask her to dress otherwise.

“Everyone has different views and beliefs and they have to be respected,” she added. “Democracy means the power to decide.