Developer Charlie Chapman has developed a free app, Overviewer which helps teachers to use their iPhone or iPad as an overhead camera on Zoom to conduct online classes.

By using the Zoom’s screen sharing feature that works with the iPhone/iPad when the latter is connected to a computer, Overviewer will show exactly what the iPhone/iPad’s camera sees.

There is also support for landscape mode, turning on the flashlight, and changing the type of camera lens used.

Charlie was inspired to develop this app because of his wife, who works as a kindergarten teacher. His wife had to figure out how to teach a group of kids to draw letters over Zoom.

Her initial workaround was using the iPhone and its default camera app to share via Zoom, but the interface was cluttered due to the layout of buttons and chrome around the camera view.

In addition, she could only present in portrait mode which makes the presentation hard to see with the huge black bars on the side of the Zoom call.

Overviewer is available for free on the App Store. 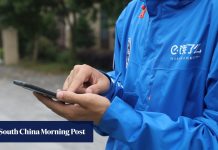 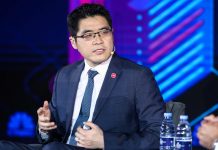 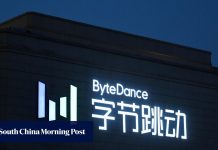 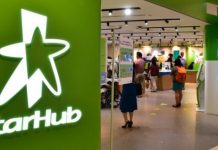 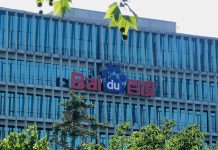 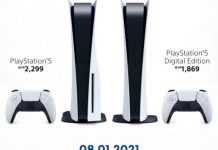 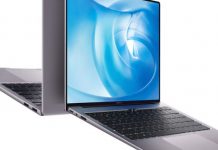 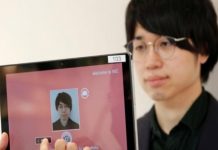 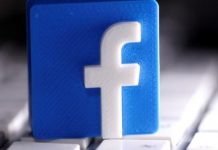 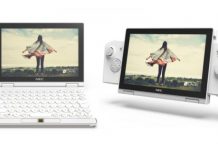 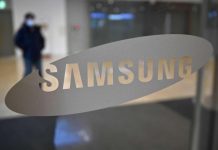 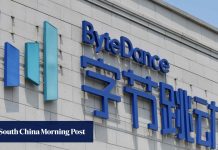