Its president Adam Prakash Abdullah told FMT that teachers must act as guardians of students instead, as parents have entrusted their children to them for proper guidance and education.

“The ‘period spot checks’ are a very clear case of abuse of power by those concerned and are an indication of moral decadence among society. There are no acceptable reasons for such acts,” he said.

Adam said STU was disappointed to hear of cases involving irresponsible teachers physically violating and humiliating students, because it tarnished the good name of the profession.

Adam said the cases involved criminal acts and must be dealt with seriously, adding that the education ministry should consider terminating the contracts of the teachers involved.

“These are sick people and should not be in the service. Their act is just intolerable, especially as teachers in schools. Teaching is a very noble profession and its dignity is to be preserved at all times.”

He urged his fellow educators to display moral values to a high degree and to be respectable role models for children.

Earlier FMT reported the accounts of Malaysian students who revealed the torment they faced in public schools, including “period spot checks”, sexual harassment and public shaming.

The students reported that teachers groped them as a form of disciplinary action, while some spoke of religious teachers (ustazah) feeling them up to check for menstrual pads while casting doubt on whether they were on their period.

Noor Azimah Abdul Rahim, president of the Parent Action Group for Education said: “The teacher is not God. Sometimes they forget that and become overzealous. They should instead exhibit leadership skills in finding a solution without hurting the pride of the student.”

Certain teachers were reported to have insisted on spot checks to confirm the students were not purposely skipping their prayers, but Noor Azimah said whether the student skipped prayers was a matter between Allah and the student.

Mak Chee Kin of the Melaka Action Group for Parents in Education questioned whether the teachers themselves would accept having their own children subject to such distrust and action in school.

Mak said the issue was a case of bullying in the name of religion and hoped the education ministry and other authorities would soon step in to “stop the nonsense” and take action to ensure it never happens again. 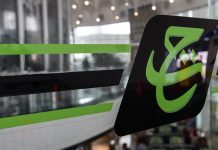 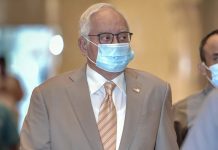 Najib neither a director nor shadow director of SRC, court told 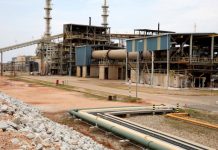 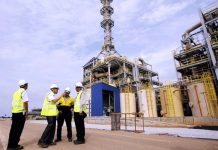 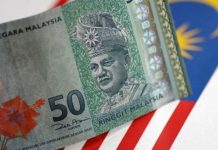 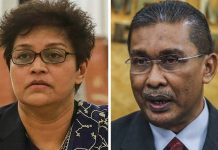 Report: Labour Dept to probe claims of unpaid wages by foreign worker who killed self 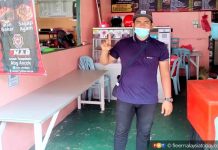 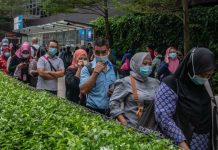 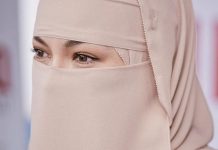 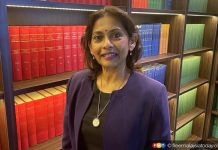 A call for frankness as cabotage decision looms 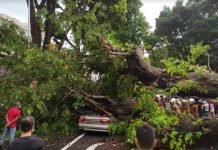