SINGAPORE – A 30-year-old lift technician died on Saturday (Feb 27) after getting trapped in a lift shaft at a building in North Bridge Road while he was conducting repair works.

The Singapore Civil Defence Force (SCDF) and the police told The Straits Times they were alerted to the incident at 452 North Bridge Road, the address for the Chan Brothers Building, at about 11.30am.

The lift technician was found trapped in a narrow gap between a lift carriage that was between the second and third storeys of the building, and the metal support structure of the lift.

Extricating the lift technician took about six hours, in what the SCDF said was a highly complex and delicate operation.

It required officers from the SCDF’s elite Disaster Assistance and Rescue Team and other fire station personnel to operate a slew of rescue equipment within the confined space of the lift shaft.

The lift technician was pronounced dead at the scene at about 5.30pm by the TTSH team.

Police investigations into the unnatural death are ongoing.

READ  Should I get the Covid-19 vaccine? What you need to know 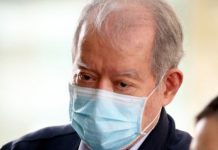 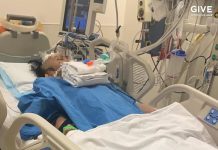 Sugar price spike to stay for 2021, with varying impact for companies

EY Entrepreneur Of The Year open for nominations 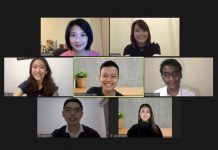 Having pulled through mental health struggles, young people team up to spread stories of hope 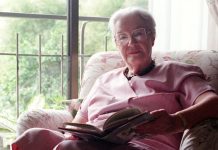 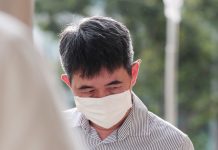 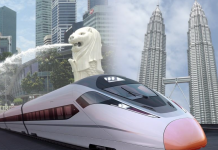 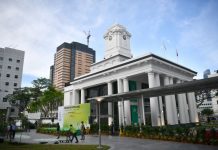 200 years of the Singapore General Hospital: From wooden shed to world-class facility