SINGAPORE – A teenager, his twin brother and two other offenders ganged up on a 14-year-old boy while they were residents in a youth home and rained blows on him because they felt he was arrogant.

Details about the youth home and victim cannot be disclosed due to a gag order.

The identities of the two brothers, now 19 also cannot be revealed as they were below 18 when they committed their offences in 2018.

One of the brothers was on Monday (Nov 19) sentenced to 15 months’ probation after he pleaded guilty on Nov 1 to one count each of assault and using abusive words on a public servant.

As part of his probation, the Singaporean teen must remain indoors from 10pm to 6am every day and perform 40 hours of community service.

His twin brother had pleaded guilty on Nov 8 to two counts of assault and three drug-related charges. He will be sentenced on Dec 6.

The two brothers were initially accused of being part of a group that sexually penetrated the victim by inserting objects, including a highlighter, into him.

The charges were later withdrawn and the pair were given a discharge amounting to an acquittal. This means the two brothers cannot be charged again with the same offences.

The sexual penetration charges involving at least one of their alleged accomplices are still pending.

The assault took place at around 10pm in October 2018 when the twins and two other youths confronted the victim who was in his room.

The four teenagers then punched him repeatedly. All he could do was cover his face with his hands to protect himself, the court heard.

Initially, the victim kept silent about the incident and did not seek medical treatment but he finally told a friend about it after he was bullied again the following month.

A social worker at the home was alerted and he lodged a police report in November 2018.

The same 19-year-old attacker had also verbally abused a police officer in a separate incident on May 13, 2019.

His twin brother had to call the police as the teenager was behaving aggressively towards their mother during an argument.

When the police arrived at the unit, they tried to calm him down but to no avail.

He then hurled expletives at an officer as he was being escorted to a police car. 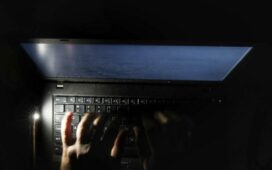 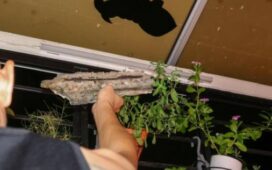 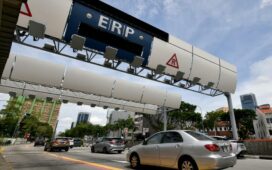 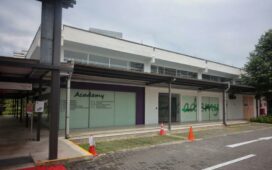 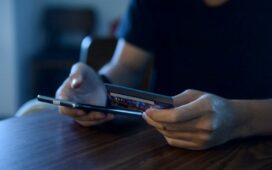 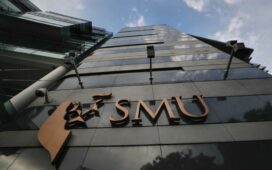 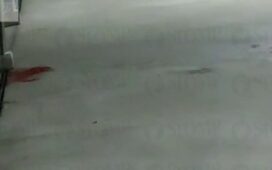 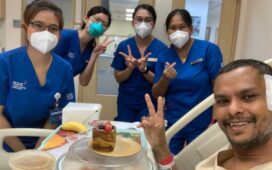