SINGAPORE – A teenager who made headlines earlier this month after allegedly confessing in a video to sexually assaulting a girl has also been accused of being a member of an unlawful assembly.

The 18-year-old youth, who was charged with sexually penetrating a 14-year-old girl on Sept 21 without her consent, was among 11 males aged between 15 and 24 years accused of unlawfully gathering on the second storey of a Woodlands Close building at around 10.20pm on Oct 4.

Court documents The Straits Times received on Monday (Nov 29) stated that a member of the group was allegedly armed with a baton, which is classified as a deadly weapon.

They were allegedly there to assault a 17-year-old boy who cannot be named under the Children and Young Persons Act to protect those below 18.

The names of the 11 alleged offenders have also been redacted from court documents. No details were given on the person who was allegedly armed with the baton and it was not mentioned whether the assault took place.

In an earlier statement on the sexual assault case, the police said the 18-year-old youth had allegedly committed the offence in Towner Road, near Serangoon Road, on Sept 21.

“(On Nov 22), the police received multiple reports after the man allegedly confessed to sexually assaulting a girl in a video that was uploaded on social media,” they added.

“The police commenced investigations immediately and arrested the man (the next day). Investigations are ongoing to determine if there are other victims involved.”

The police said they take all reports of sexual assault seriously and will spare no effort to ensure that perpetrators are dealt with severely and in accordance with the law.

See also  Covid’s lost generation?: What this year's disruptions will cost Singapore's young adults, and what lies ahead for them

“Victims of sexual assault are encouraged to come forward to report a crime. The police adopt a victim-centric approach to sexual crime investigations, and victims will be handled sensitively during the investigation process.”

The youth’s cases have been adjourned to Dec 2.

If convicted of sexually penetrating the girl, he can be jailed for up to 20 years and fined or caned.

Those convicted of being a member of an unlawful assembly armed with a deadly weapon can be jailed for up to five years, fined or caned, or receive any combination of such punishments. 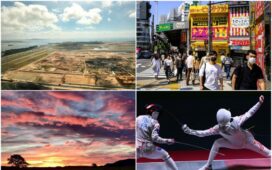 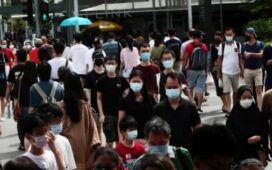 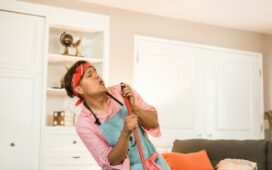 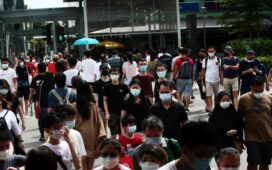 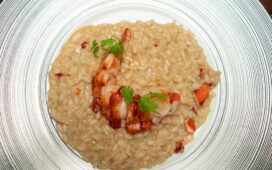 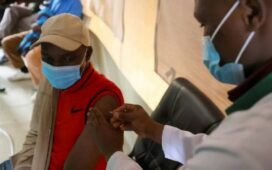 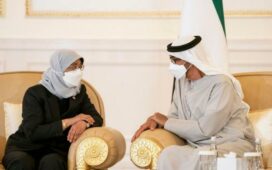