JAKARTA – Tempers have begun to flare in Indonesia as a number of people from privileged backgrounds jumped the queue of the Covid-19 vaccination drive that has covered 1.58 million people as at Friday (Feb 26).

Early this month, pharmacy owner Helena Lim, dubbed the “Crazy Rich Jakartan” after an American comedy, was vaccinated at a health community centre in the capital by claiming to be a support staff member at a drugstore.

A video posted on Instagram showing her queueing for the jab went viral, triggering a public outcry over her eligibility to receive the vaccine which, at that time, was meant only for health workers.

The families of lawmakers, who since Thursday were being vaccinated along with the legislators at the House of Representatives compound in Jakarta, have also now come under scrutiny.

A lawmaker from the National Awakening Party (PKB), Mr Abdul Kadir Karding, told Kompas.com that he and his family were vaccinated on Thursday following an invitation from the House’s secretariat general.

Indonesia, the world’s fourth-most populous nation, rolled out its vaccination programme on Jan 13 with a target of inoculating 181.5 million people, or 67 per cent of its nearly 270 million population, and achieve herd immunity in 15 months.

In the first phase of the programme, which is continuing, 1.47 million health workers are due to be vaccinated. The second phase, which began on Feb 17, targeted 38.5 million people deemed to be in high-risk groups, including police officers, military personnel, lawmakers, hawkers and the elderly.

Professor Wiku Adisasmito, the spokesman for the Covid-19 Mitigation Task Force, has confirmed that the families of MPs were also vaccinated.

“Basically, the vaccination cannot guarantee that someone is immune to the virus and therefore, to reduce the possibility (of infection), the measure is taken, beginning from the close circles,” he told The Straits Times.

Controversy has dogged the vaccination drive with long queues and limited supplies of the vaccine.

Even in Jakarta, the elderly must queue, sometimes from dawn, to get inoculated at some health facilities. Local media has also reported on issues related to an online registration system and limited daily vaccine quotas.

Dr Tri Maharani, a volunteer at citizen coalition Lapor Covid-19, described the vaccination for the lawmakers and their families as “inappropriate” and “opportunistic”, saying that there was no urgency to vaccinate them at a time when even many of those in the priority groups, such as the elderly and health workers, had yet to receive their shots.

“That does not reflect that they represent the people. If they are truly the people’s representatives, they will prioritise the people they represent. If necessary, they should be the last one to get the vaccination, let alone their families,” she told ST.

Local media reported that at least 39 out of 61 corruption suspects detained by the Corruption Eradication Commission (KPK), including former Social Affairs Minister Juliari Batubara, had also been vaccinated. 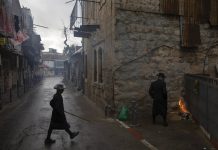 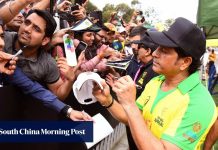 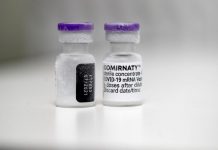 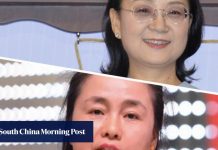 China is now home to two-thirds of the world’s top women billionaires, four times more than the US, Hurun research institute reveals 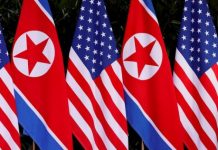 North Korea: Washington might face 'something that is not good' if it continues to make 'thoughtless remarks' 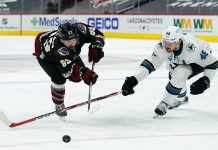 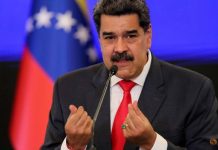 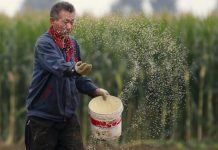 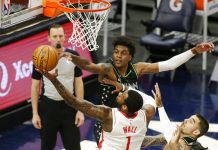 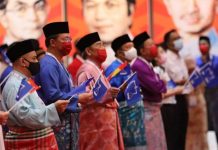 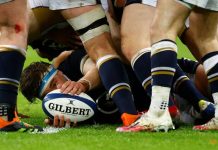