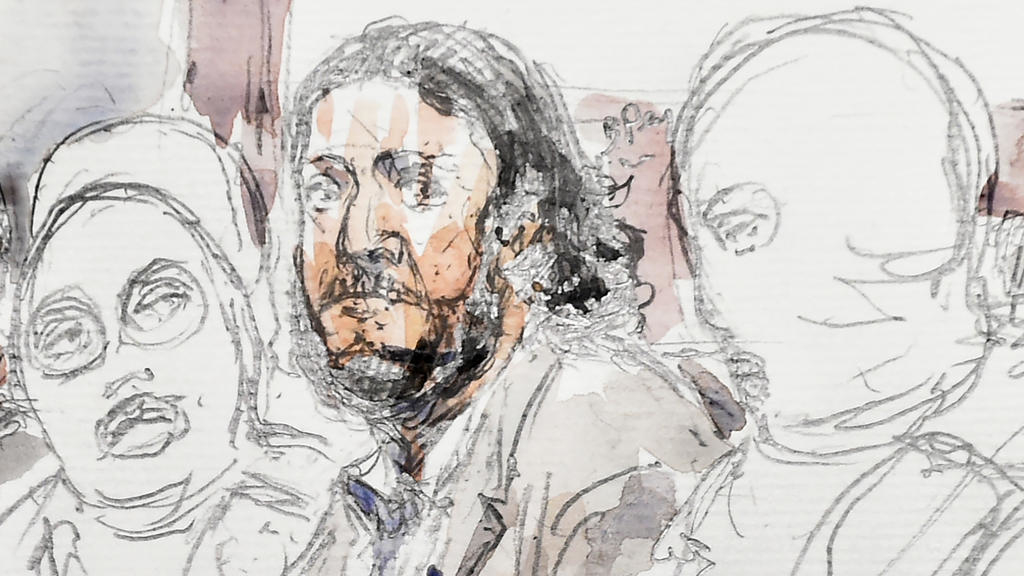 Ten suspects will go on trial over the 2016 Brussels bombings, Belgium’s worst peace-time atrocity that left 32 dead, according to a court source. The suspects include a Frenchman charged in the deadly November 2015 Paris attacks.

Salah Abdeslam, a 31-year-old alleged French jihadist charged in the previous year’s Paris gun and bomb attacks, is among the accused.

The 10 defendants will be tried in front of a jury in the second half of 2022, after the separate French trial wraps up.

In March 2016, suicide bombers targeted crowds in Brussels airport and a city centre metro station near the EU headquarters buildings.

The attack has been linked to the same cross-border Islamic State (IS) group cell that carried out the November 2015 attacks in Paris.

The earlier attack in the French capital saw bombers and gunmen target cafes, a public area outside the Stade de France stadium in Saint Denis and a popular music venue, murdering 130 people.

Abdeslam is allegedly the only survivor of the team that carried out the assault and he is suspected of playing a key role in organising the Brussels attacks.

The trial will be a huge undertaking. The former NATO headquarters on the outskirts of Brussels has been refurbished to become a high-security courthouses.

Federal anti-terror prosecutors had asked for eight of 13 suspects to stand trial, but a panel of judges meeting in closed session sent 10 to trial.

Abdeslam faces a life sentence. He is currently detained in France, pending trial there.

He was captured in Brussels on March 18, 2016, and his arrest may have prompted other members of the IS group cell to rush attack plans already in motion.

Four days later, suicide bombers detonated their explosives in the Brussels airport and metro during the morning rush hour.

Around 900 people are among those who suffered physical or mental trauma in the Brussels attacks, which were claimed by IS.

Abdeslam has already been tried once in Belgium. The Frenchman, who grew up in the Brussels district of Molenbeek, was sentenced in 2018 to 20 years for shooting at Brussels police before his 2016 arrest.

Another alleged member of the network, Oussama Atar, is thought to have died in Syria since the Paris and Brussels attacks and could be judged in absentia.

Mohamed Abrini, 36, known as the “man in the hat” after his appearance on security camera footage taken shortly before the Brussels airport bombing is one more of the suspects to be tried.

Two suicide bombers died in the airport blasts, but Abrini was allegedly seen leaving the area.

Another defendant, Osama Krayem, 28, is accused of accompanying bombers to the metro. 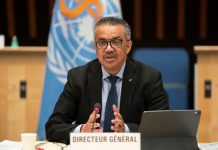 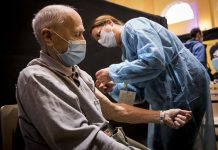 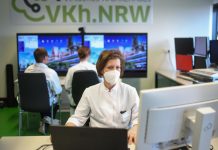