MELBOURNE – Crowds at the Australian Open, which begins on Monday (Jan 17), will be capped at 50 per cent capacity as Covid-19 cases and hospitalisations continue to rise in Melbourne, it was announced on Thursday (Jan 13).

Face masks will also be mandatory at the opening Grand Slam of the year except when eating or drinking, and spectators must socially distance while indoors.

“These updates to arrangements for the Australian Open will mean that fans, players and the workforce can look forward to a terrific Covid-safe event,” Victoria’s Tourism Minister Jaala Pulford said in a statement.

A similar cap was in place during last year’s tournament at the sprawling Melbourne Park complex, before a snap five-day lockdown in the city to contain a new coronavirus outbreak saw spectators banned.

Matches continued in silent stadiums and fans were eventually allowed back in reduced numbers at what was the first Covid-era Grand Slam to welcome large groups of spectators.

Earlier on Thursday, Victoria reported a record 953 Covid patients in hospitals, with more than 220,000 active cases across the state.

All staff and players at the Australian Open must be vaccinated against the coronavirus and while the vast majority are, world No. 1 Novak Djokovic is not, sparking a global incident.

The Serb arrived in Australia a week ago claiming a vaccine exemption because of a positive PCR test result on Dec 16.

Border agents rejected his exemption, saying a recent infection was an insufficient reason, tore up his visa and placed him in a detention centre.

But the vaccine-sceptic Djokovic’s high-powered legal team dramatically overturned the visa decision in court on Monday on a procedural matter related to his airport interview.

Immigration Minister Alex Hawke is currently considering whether to cancel the visa again. 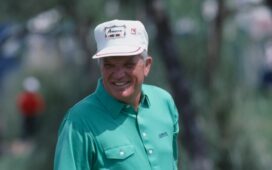 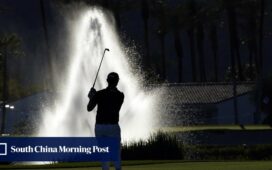 PGA Tour: Cantlay, Hodges and Lee make hay while the sun shines in the California desert 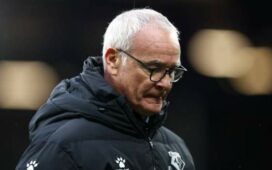 Is Ranieri leading Watford towards relegation? 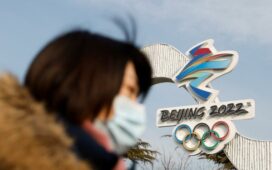 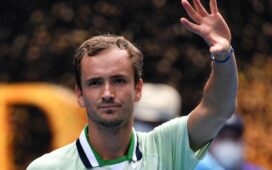 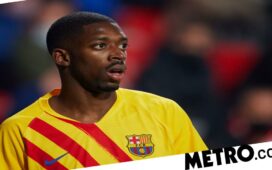 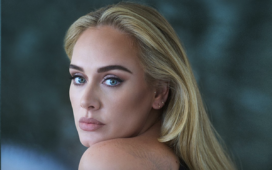 The dust has settled on COP26. Now the hard work begins 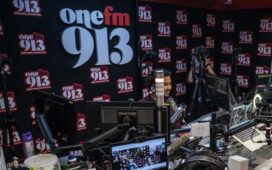 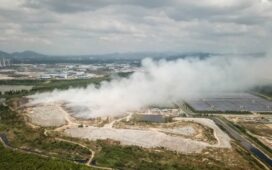