Tennis: Djokovic could face jail as travel declaration under scrutiny in latest twist


MELBOURNE (REUTERS, AFP, BLOOMBERG) – Australia’s federal government is looking into a discrepancy on Novak Djokovic’s travel declaration form that he used to enter the country, The Age newspaper reported, as it emerged that the tennis star’s visa would not be finalised on Tuesday (Jan 11).

The latest twist in his Australian Open saga could also see the world No. 1 facing a jail term.

The Serb had reportedly ticked “no” when asked if he had been overseas in the 14 days prior to his arrival last Wednesday.

But social media posts appeared to show him in Belgrade on Christmas Day and in Spain on Dec 31.

Australia’s Home Affairs Department warns on its website giving “false or misleading information” to the government is “a serious offence” carrying a possible jail term.

“If convicted, the maximum penalty is imprisonment for 12 months,” it says.

Djokovic told border officials on arriving in Melbourne that Tennis Australia (TA) had completed the form on his behalf.

The Australian Border Force did not immediately reply to a request for comment. Djokovic’s lawyers also declined to comment.

With his Australian Open dream hanging in the balance while the government considers cancelling his visa again, the 34-year-old was spotted training on a court on Monday in search of a record 21st Grand Slam title at the Jan 17-30 tournament.

He is relieved to be hitting practice shots at Melbourne Park, but he still faces the threat of deportation from Australia although a judge had on Monday quashed the federal government’s decision to cancel his visa and had him released from detention.

Even if this latest travel declaration form issue was not taken into consideration, Immigration Minister Alex Hawke’s office said that he was still considering whether to use his discretionary power to cancel Djokovic’s visa.

“In line with due process, Minister Hawke will thoroughly consider the matter,” a spokesman said, declining to comment further due to “legal reasons”.

Australia has a policy barring non-citizens or non-residents from entry unless they are fully vaccinated against Covid-19.

It allows for medical exemptions but the government argued that Djokovic, who is not vaccinated, did not provide adequate justification for an exemption. 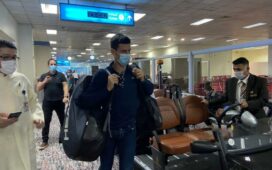 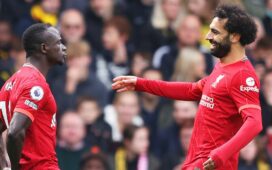 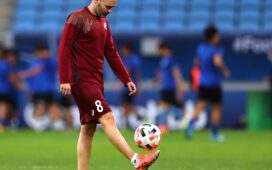 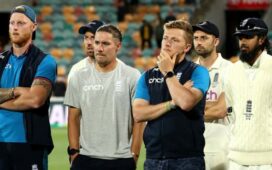 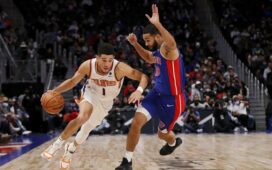 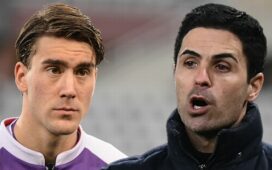 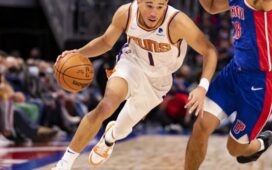 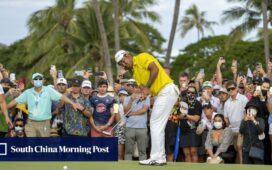 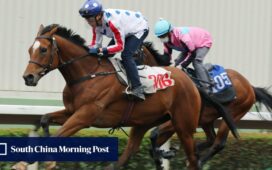 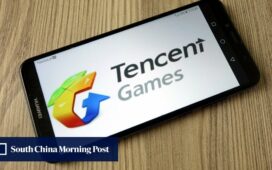