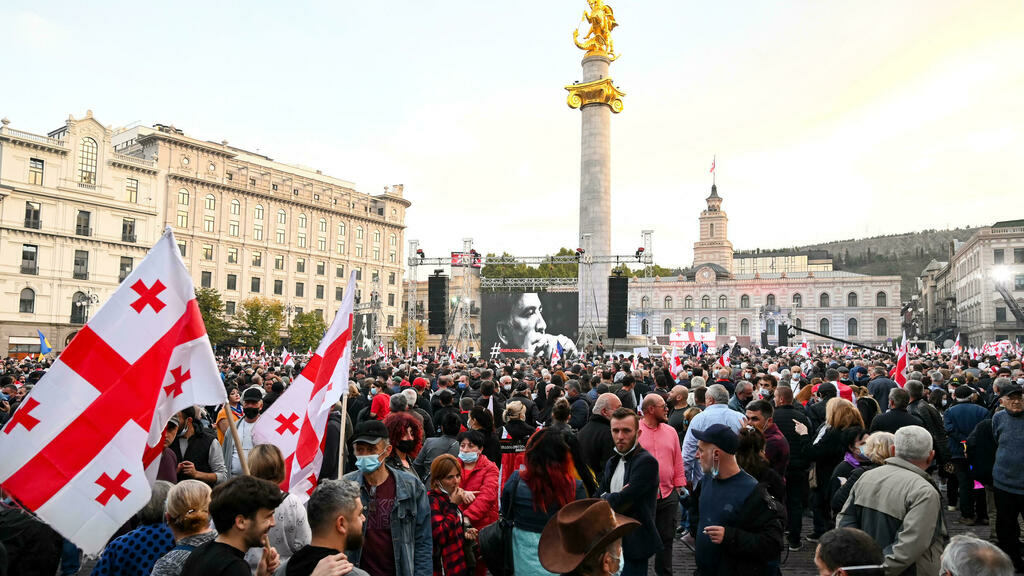 Tens of thousands of Georgians rallied Thursday in the capital Tbilisi to demand the release of jailed ex-president and opposition leader Mikheil Saakashvili.

Georgia’s president from 2004 to 2013, Saakashvili was arrested and imprisoned in early October upon his return from exile in Ukraine.

The 53-year-old founder of Georgia’s main opposition force, the United National Movement, has declared a hunger strike and doctors have expressed concern over his deteriorating health.

The flamboyant pro-Western reformer was convicted in absentia on charges of abuse of office and sentenced to six years in prison in 2018. He has denied wrongdoing.

Saakashvili’s lawyer Nika Gvaramia read out an address to the crowd calling for the government linked to his main rival—powerful tycoon Bidzina Ivanishvili—to be “destroyed”.

“Georgia must return to its pro-Western path and become a beacon of democracy, reforms and development,” the letter said.

“It is time to save Georgia through our national unity and reconciliation.”

Busloads of riot police were deployed outside the parliament building ahead of the protest.

Saakashvili has called on his supporters to mobilise against Ivanishvili, who founded the ruling Georgian Dream party and is widely believed to be the top decision-maker in the country.

Saakashvili was stripped of his Georgian passport after he acquired Ukrainian nationality in 2016 and went on to head a government agency steering reforms in that country.

Ukrainian President Volodymyr Zelensky has said he will press for Saakashvili’s release, but Georgia’s Prime Minister Irakli Garibashvili has ruled out sending the former leader to Ukraine.

In televised remarks that sparked an outcry among Saakashvili’s supporters, Garibashvili said the ex-president “had to leave politics or we had to detain him”.

The prosecution of Saakashvili and many of his allies by the current government has prompted concerns in the West. The United States has hinted at possible sanctions against Georgian officials over the country’s backsliding on democracy.

Saakashvili’s return to Georgia came just ahead of local elections, which international observers said had been marred by widespread and consistent allegations of pressure on candidates.

The vote handed an easy win to the ruling party, which was accused by the opposition of fraud. 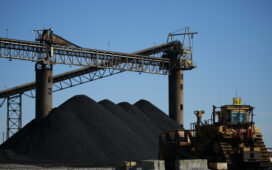 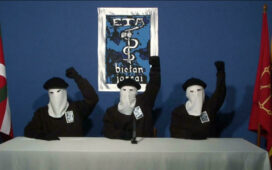