Photos of the brand’s products, consisting of mahjong tiles with redesigned symbols including geometric shapes, flora and fauna, and even bags of flour, caused controversy on Twitter yesterday.

There’s a Dallas-based “what if mahjong, but for white people?” company. In addition to the $325-425 price tag, the color palettes are jarring and ugly. Also calling a line “minimal” but stamping it with both symbols and numbers defeats the point: https://t.co/T17D8Psz5B pic.twitter.com/yWo3bxH6qo

Mahjong is a game with infinite variations that has been respectfully adopted by cultures around the world, and all of them would say this set is absurdly expensive trash https://t.co/jMFspEn3bs

LMAO not the Mahjong Line using the Agatha Christie book because it has the word Orient in it pic.twitter.com/5YvhKp34UV

The Mahjong Line disabled comments on their Instagram page following the online criticism.

According to the brand’s website, co-founder Kate LaGere wanted to give the Chinese game a “respectful refresh” as the artwork of the traditional tiles “did not reflect the fun that was had when playing with her friends.”

Social media users have accused LaGere and her business partners Annie O’Grady and Bianca Watson of “erasing Chinese culture” by altering mahjong to suit the tastes of upper-middle-class white women.

READ  Don't just watch the play - be part of it

“Cultural appropriation at its finest — completely erasing Chinese culture to make it more palatable to white folks and then profiting off it,” said Chinese-American influencer Stephanie Villa on her Instagram Story.

A section on The Mahjong Line’s frequently asked questions page titled “American versus Chinese mahjong” claims that while China should be credited for the game’s origins, American mahjong has “evolved from the original Chinese version to be distinctly American.”

The American variant differs from the original in various ways, including the use of racks to hold the player’s tiles, jokers, and special scorecards. 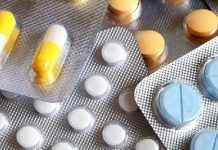 Tough coronavirus restrictions for tourists in Sri Lanka, as country welcomes them back despite a surge in cases 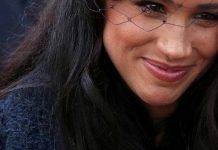 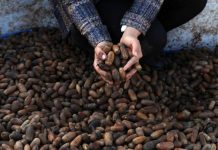 Benefits of vetiver oil, used in Ayurvedic medicine, from diet and skincare to pain relief and stress management 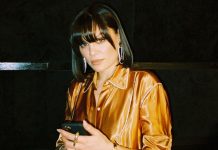 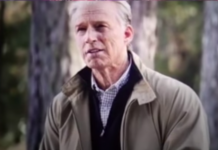 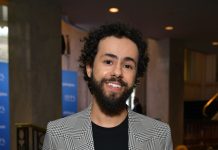 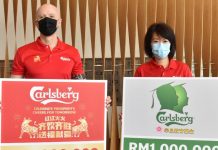