BANGKOK (REUTERS) – Thai police said on Friday (Oct 16) that two men would be charged with attempted violence against the Queen, which carries a possible death sentence, after an incident in which her motorcade was heckled on Wednesday.

As Queen Suthida’s convoy passed a group of protesters on Wednesday, video footage shows they gave the three-finger salutes of opposition to the establishment and shouted “our taxes”, a reference to complaints about palace spending. Police pushed protesters away from the Queen’s car.

Bunkueanun “Francis” Paothong told Reuters he had been charged, after he was transported from Bangkok to a border patrol police base outside of the province.

“I have been charged with violence against the Queen,” he said, declining to comment further. He earlier posted an online video proclaiming his innocence.

A police officer said Ekachai Hongkangwan would also be charged at the same police base, but Reuters was unable to contact him after he arrived.

Thai Lawyers for Human Rights told Reuters that its lawyers were helping the two. They made no comment on the case.

Thailand’s government cited the incident around Queen Suthida’s convoy as a justification for imposing emergency measures on Thursday that include a ban on political gatherings of five or more people.

Protests have been growing for three months, with protesters seeking reforms to curb the powers of King Maha Vajiralongkorn’s monarchy as well as the departure of Prime Minister Prayut Chan-o-cha, a former junta leader.

Section 110 of the Thai criminal code sets a sentence of 16 years to life imprisonment for anyone found guilty of violence or attempted violence against the queen, heir-apparent or regent – with a death sentence if an act is likely to endanger their life.

READ  ‘Enough is enough’: China attacks US at Security Council

There was no sign of the Queen being harmed during the incident. Video shows her smiling from the window of the car as it passed the protesters and she later went on to perform palace duties at a temple. 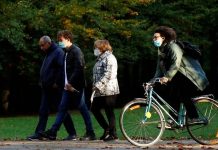 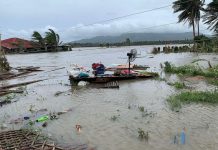 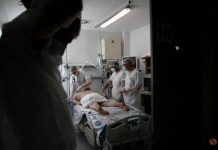 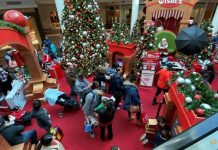 Holiday shoppers are coming to town with health checklist: survey 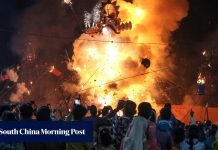 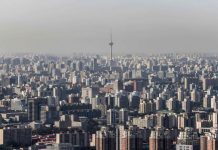 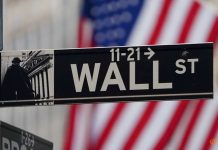 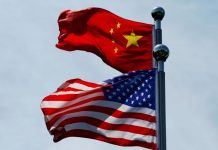 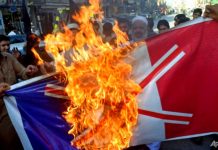 Pompeo in India for talks on China ‘threats’