In a suspected case of suicide, a 15-year-old boy was found dead with adhesive tape wrapped around his face in Nonthaburi province.

At 6pm on Monday, Bang Bua Thong Police Station were informed about a death at a residence in Muban Phreugsa 3 in Nonthaburi’s Bang Kurad subdistrict.

Police found the body of Nopphasit Jodnok, a Mattayom 4 student at a Nonthaburi school, lying on the floor of a bedroom on the second floor of a two-storey townhouse, with a roll of 8cm wide adhesive tape for packing nearby.

There was no sign of violence or other injuries. Forensic staff believed the boy had suffocated to death and he had been dead for at least five hours.

Banjong Utha, aged 65 years, the deceased’s grandmother, reportedly said she found the boy with tape wrapped around his face when she called him to have dinner at around 5pm. 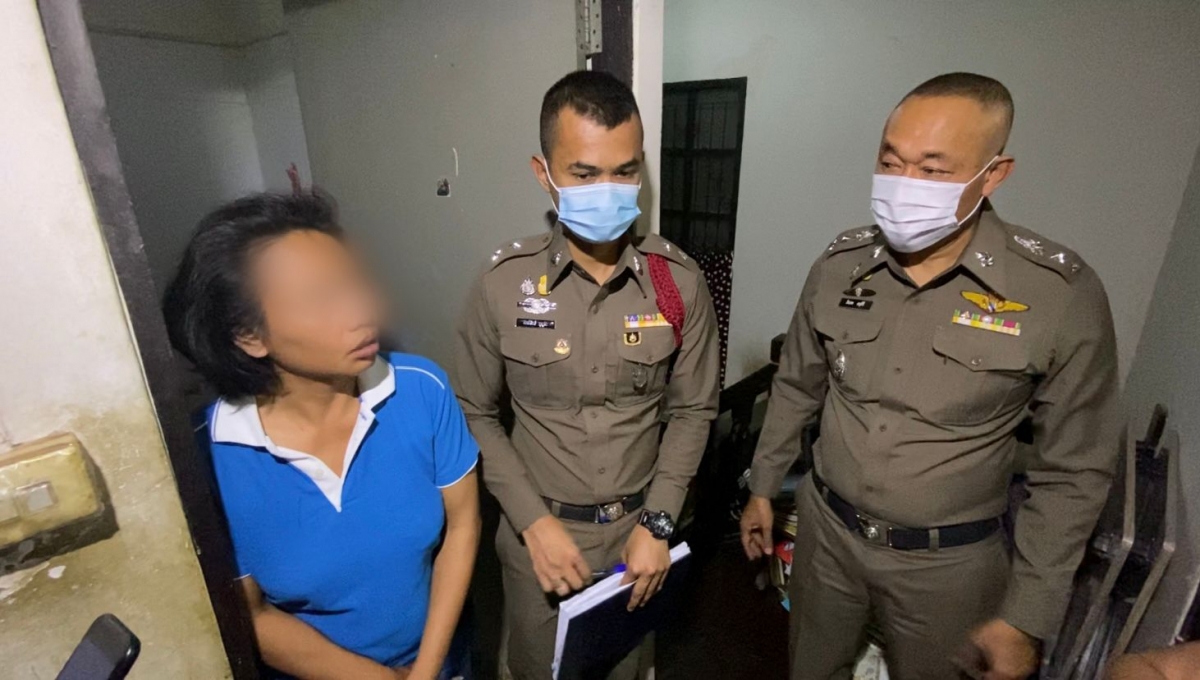 She then used scissors to cut the tape and called a neighbour to help give him a CPR, but it was too late.

Police interviewed a classmate of Nopphasit who had an online chat with him earlier that day and found that the deceased had shown no sign of depression or reasons to commit suicide.

“However, the classmate said the deceased loved to play mobile games several hours a day and often became angry when he lost,” police said. “We will inspect his mobile phone and question people known to him to find out the cause of the suicide.” 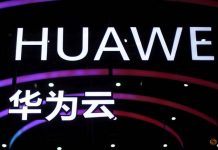 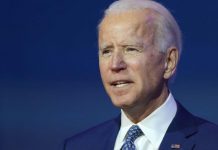 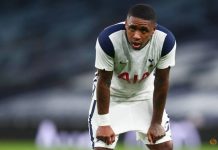 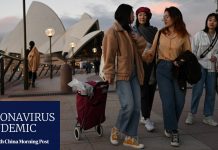 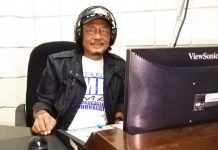 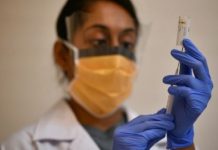 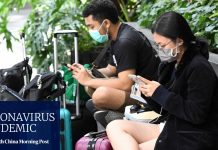 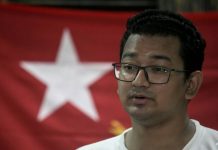 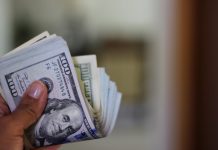 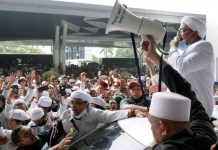