The molnupiravir Covid-19 treatment pill for adult patients at risk of developing severe illness was jointly developed by US-based Merck and Ridgeback Biotherapeutics.

The South-east Asian nation intends to join other countries in the region also planning to make versions of the drug including Bangladesh and India.

“For molnupiravir, the Government Pharmaceutical Organisation has plans to co-develop (this drug) with the Chulabhorn Research Institute,” Health Minister Anutin Charnvirakul told a news conference.

“A committee will research and produce the reactants, which will be additional support for future events,” he said.

Indonesia approved molnupiravir for emergency use this week and 400,000 pills have arrived.

See also  More than meets the eye in photo of orangutan 'offering help' to man
Share on FacebookShare on TwitterShare on LinkedInShare on Reddit
asianewsdayJanuary 15, 2022 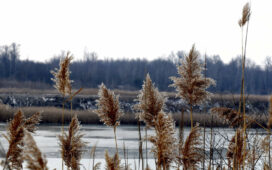 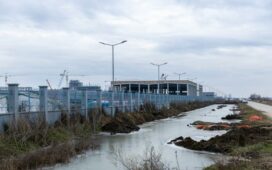