BANGKOK (REUTERS) – Thailand on Sunday (April 25) set a record for the daily number of Covid-19 deaths for the second consecutive day, just as the authorities step up the response to a rapid third wave of infection after about a year of relative success slowing the novel coronavirus’ spread.

Thailand will slow down issuing travel documents for foreign nationals from India due to the outbreak of a new coronavirus B.1.617 variant, said Taweesin Wisanuyothin, a spokesman for the government’s COVID-19 taskforce.

“For foreigners from India entering Thailand, right now we will slow this down,” said Mr  Taweesin adding that 131 Thai nationals in India already registered to travel in May will still be allowed into the country.

The government reported 2,438 new coronavirus cases and 11 new deaths, bringing the total number of infections to 55,460 and fatalities to 140 since the pandemic started last year.

The authorities in the capital city of Bangkok have ordered the closure of venues including parks, gyms, cinemas and daycare centres from April 26 to May 9.

Shopping malls remain open but the Thai Retailers Association has restricted store opening hours in Bangkok as well as in 17 more of the country’s 73 provinces.

Thailand kept its number of infection cases far lower than many other countries throughout last year, but a new outbreak, spurred partly by the highly transmissible B117 variant, has resulted in over 24,000 cases and 46 deaths in just 25 days.

The rising figures have prompted concern over the number of hospital beds, particularly as government policy is to admit anyone testing positive for Covid-19, even those without symptoms.

Health officials have insisted there are still over 20,000 available beds nationwide.

To free beds quicker, the prime minister has said the health authorities are considering reducing the quarantine period for asymptomatic cases to 10 days from 14, with the remaining four days to be spent in self-isolation at home. 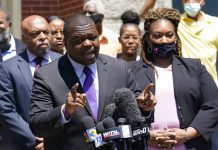 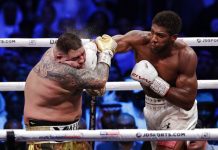 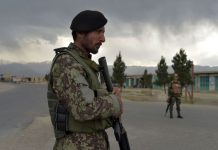 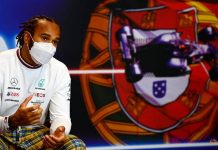 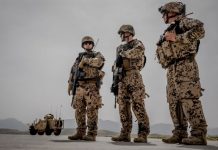 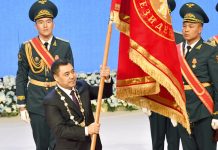 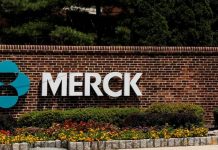 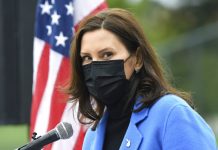 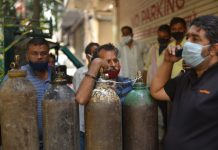