Minister for Sustainability and the Environment Grace Fu said on Tuesday (Aug 3) that around 80 per cent of tenants and workers at Jurong Fishery Port are fully vaccinated against Covid-19, with 88 per cent having received at least one dose.

Ms Fu, who visited the port together with Minister of State for Sustainability and the Environment Desmond Tan, said tenants of the port were progressively opening their stalls and adapting to the enhanced safe management measures that were put in place for its reopening.

The port cluster has led to cases in 43 markets and food centres around Singapore including Hong Lim and Chong Boon markets.

Both markets reopened on Tuesday, after being ordered to close more than two weeks ago.

Some units remain shut as stallholders have opted to reopen only until after the National Day long weekend, due to the difficulty of getting fresh seafood.

Separately, researchers in Singapore have found a combination of drugs that can be used to treat Covid-19 patients with mild to moderate symptoms.

A team led by Professor Dean Ho, director of the National University of Singapore’s Institute for Digital Medicine, had used an artificial intelligence platform and live virus testing to derive an optimal combination of drugs with the correct dosages to treat Covid-19.

Prof Ho shares more on the research process, and how the method stacks up against other treatments.

And in Parliament on Tuesday, Minister of State for Home Affairs Desmond Tan told the House that in the past three years, 131 youths aged under 18 have been arrested for possession of such items.

He was responding to questions relating to the River Valley school incident from MP Desmond Choo. The incident allegedly involved an offensive weapon procured online. 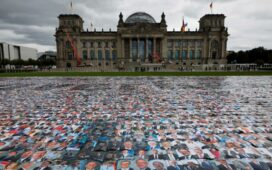 Message in a mosaic 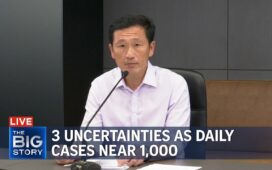 Visual story: Who will be Japan's next PM? 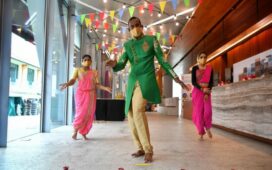 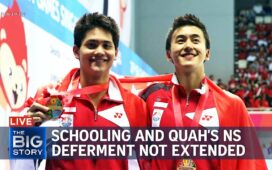 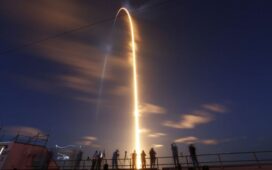 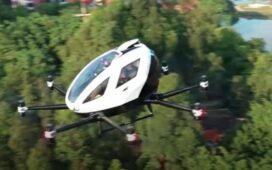 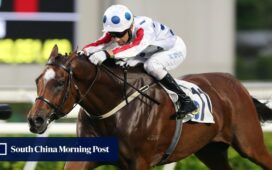