In Thursday’s (Jan 7) show, foreign editor Bhagyashree Garekar discusses the events that unfolded in the Washington, DC. Supporters of President Donald Trump had marched into the US Capitol building, interrupting a Congress session to formally declare President-elect Joe Biden’s victory in the November election.

The large mob, donning ‘Make America Great Again’ merchandise and holding confederate flags, pushed through barricades to enter the building. World leaders and US lawmakers have criticised Trump for his hand in the matter, and express their disappointment over the protest.

Also on the show, journalists Jan Lee, John Liu and Eunice Quek share their Life Picks for the week. Exploring a new drama series and even the best supermarkets to shop at, their picks will give you ideas on how to spend your weekend.

We will also share the latest news from Singapore and around the world.

See also  Glass act by the Bay
Share on FacebookShare on TwitterShare on LinkedInShare on Reddit
asianewsdayJanuary 7, 2021

The 13 best new Hollywood movies this winter, from Creed and John Wick sequels to The Fabelmans and Babylon 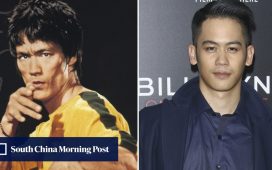 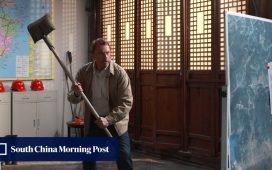 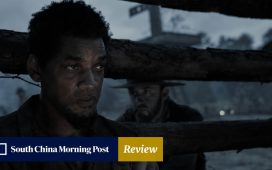 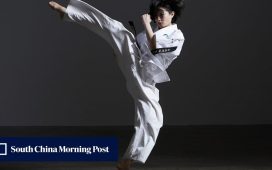 Zombies in Hong Kong, dreams of Hollywood and acting in a Jackie Chan movie – Japanese action star Rina Takeda on what’s next, and her goals

‘Finally, they know her’: Anna May Wong, the first Asian-American star in Hollywood and now the first to grace US currency 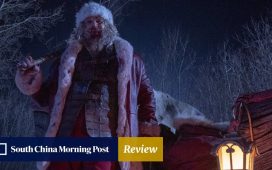 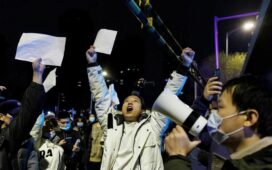 In Pictures: Protests over severe Covid-19 restrictions break out across China