The number of homeless people in Singapore fell slightly last year despite the Covid-19 pandemic leading to homelessness spiking in many countries as unemployment and poverty rose.

Homelessness also became less visible as more of those sleeping on the streets here went to stay at a temporary shelter.

The second nationwide street count of the homeless here found 1,036 people last year – seven per cent fewer than the 1,115 people during the first such count in 2019.

Joining the show to share more about these findings is Dr Ng Kok Hoe, a senior research fellow at the Lee Kuan Yew School of Public Policy. Dr Ng led a team of researchers at the school’s Social Inclusion Project to do the street count.

In other headlines, Singapore has narrowed its economic growth forecast range for 2022 in tandem with a worsening outlook for the global economy and stubbornly high inflation.

The Ministry of Trade and Industry narrowed its range for the country’s gross domestic product growth this year to 3 per cent to 4 per cent, from an earlier projection of 3 per cent to 5 per cent. 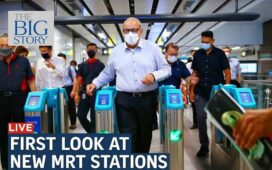 The Big Story: 11 stations in 3rd stage of Thomson-East Coast MRT line to open on Nov 13 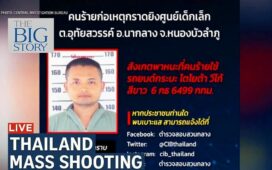 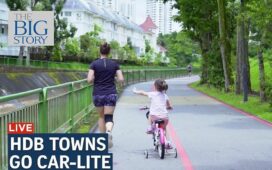 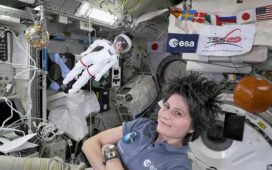 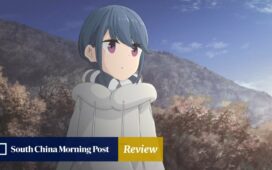 Laid-Back Camp the Movie review: Japanese camping anime is a serene celebration of friendship and the great outdoors 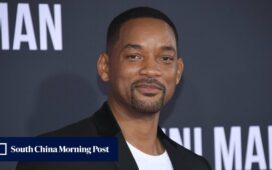 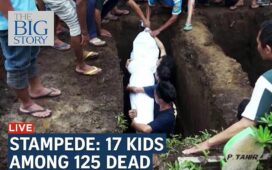 The Big Story: 17 children among 125 dead in Indonesia soccer stampede