Larger flats in the mature estates of Ang Mo Kio and Tampines were the most popular in the August Build-to-Order (BTO) sales exercise.

Senior vice-president of research and analytics at OrangeTee and Tie, Christine Sun, discussed some of the trends with The Straits Times and explained some of the reasons behind the high demand.

In international news, Canadian Police are hunting for two suspects involved in a stabbing spree that has left 10 people dead and at least 15 others wounded.

The stabbings which took place across 13 locations in the Saskatchewan province is among the deadliest mass killings in modern Canadian history.

The suspects, Damien Sanderson and Myles Sanderson are on the run and there are no further details on the motive of the crimes.

‘Good for kids, very funny for adults’: Disney’s Bluey is so popular a ‘lost episode’ about flatulence is being released 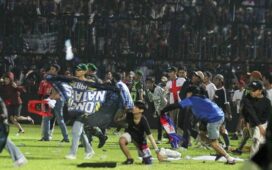 In Pictures: A crowd stampedes during a riot at stadium in Malang, East Java 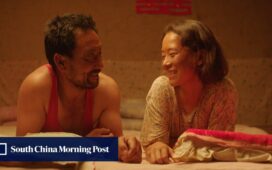 Chinese film Return to Dust disappears from cinemas and the internet, despite US$14 million ticket sales, and no one knows why 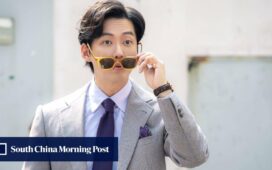 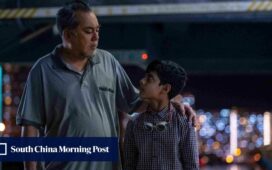 Blonde actress Ana de Armas’ 6 most memorable roles in English-language movies, including Blade Runner 2049 and No Time to Die