Sources told The Straits Times that the vaccine was ferried by a Singapore Airlines plane that took off from Brussels in Belgium and transited at Sharjah in the United Arab Emirates. The plane was expected to touch down at Changi Airport at about 2.15pm but arrived ahead of schedule.

Meanwhile, motorists will now have to pay more for petrol, as duties were raised for the first time in six years.

The move is intended to encourage Singaporeans to reduce their vehicle usage. It is part of the Republic’s larger push towards a more sustainable future, alongside efforts such as increasing support for electric vehicle-related initiatives.

Senior transport correspondent Christopher Tan will weigh in on whether this price hike would spur drivers enough to switch to electric vehicles.

Separately, netizens have slammed the unauthorised clearing of large swathes of the Kranji woodland along the Rail Corridor while the authorities were in the midst of biodiversity impact assessments there.

Nature Society (Singapore) president Shawn Lum will tell us the severity of the damage that this has caused on biodiversity and beyond. 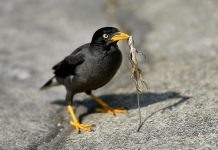 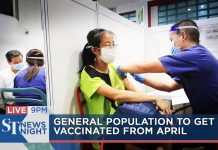 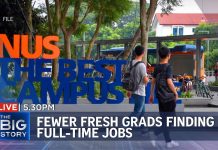 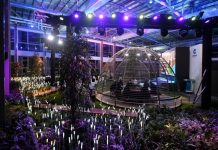 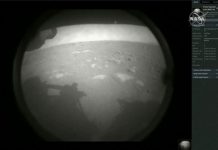 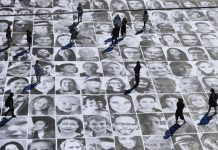 Face to face with identity 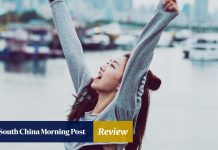 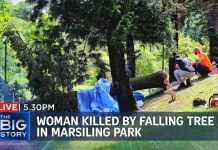