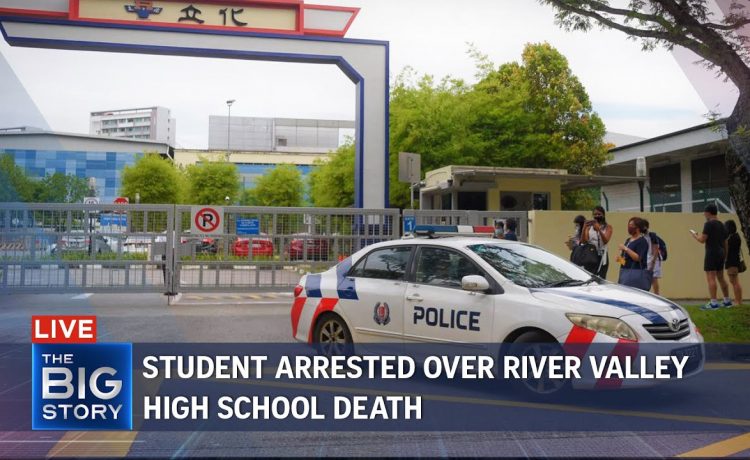 SINGAPORE – Catch up on the hottest topics on The Straits Times’ weekday talk show.

The Big Story, broadcast every weekday at 5.30pm on Facebook and YouTube, has reporters and senior editors discussing the top stories of the day. The show is helmed by multimedia correspondent Hairianto Diman and assistant video editor Olivia Quay, and airs live from ST’s digital studio.

Police have arrested a 16-year-old Secondary 4 student of River Valley High School for suspected murder and seized an axe as evidence.

In the incident which happened on Monday (July 19), the police said a 13-year-old Secondary 1 student of the school was found with multiple wounds in a school toilet at about 11.40am. He was pronounced dead at the scene by a Singapore Civil Defence Force paramedic.

The 16-year-old will be charged on Tuesday with murder, with the view to have him remanded for psychiatric assessment.

As at noon on Monday, the Ministry of Health preliminarily confirmed 163 new locally transmitted cases, of which 106 are linked to the Jurong Fishery Port cluster and 19 belong to the KTV cluster.

Separately, in a Facebook post on Monday, Health Minister Ong Ye Kung said two of Singapore’s largest active Covid-19 clusters – at KTVs and the Jurong Fishery Port – are linked, and studies are ongoing to establish their relationship.

Meanwhile, new dining in measures kick in on Monday with the cap on diners cut back to two people.

But those fully vaccinated can still dine in in groups of up to five at F&B establishments that can check patrons’ vaccination status.

Mr Andrew Chan from the Restaurant Association of Singapore discusses how the association’s members have prepared for these new measures. 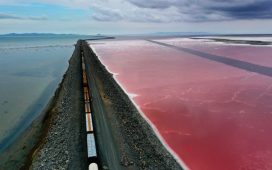 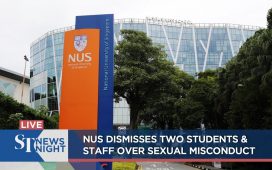 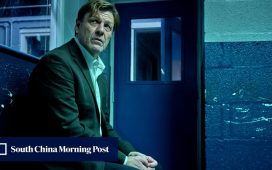 Sean Bean on the making of Time, new British prison drama by Jimmy McGovern, and the gallows humour that helped cast deal with grim scenes 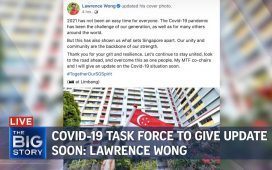 The Big Story: 64% of S'pore's population fully vaccinated as at Aug 3 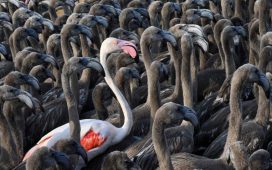 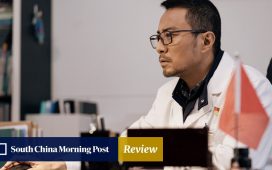 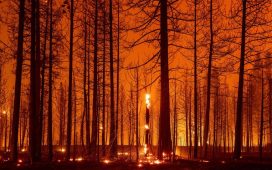 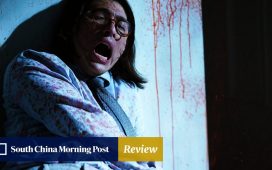