With Singapore’s trio of shooters Teh Xiu Hong, Teo Shun Xie and Amanda Mak clinching their second gold medal at the SEA Games on Friday (May 20) in the women’s 10m air pistol team event, Team Singapore has secured 45 gold medals, hitting The Straits Times’ forecast for the contingent before the Games began.

It also means Team Singapore have produced at least a third-best away showing at the SEA Games.

The team may add more medals to their haul with the remaining events taking place over the weekend before the Games wrap up on Monday.

Separately, fuel pump prices have reached another new high, with posted rates breaching previous records in early March – even though oil prices are around 15 per cent lower than in March.

Senior transport correspondent Christopher Tan shares tips on what drivers can do to save on fuel costs.

In other news, Taiwan Semiconductor Manufacturing Company is considering building a new multibillion-dollar factory in Singapore to help tackle the global chip shortage, the Wall Street Journal reported on Thursday (May 19).

Negotiations are under way with the Economic Development Board, according to WSJ, citing unnamed sources. It said no final decision has been made.

And Australia correspondent Jonathan Pearlman, who is based in Sydney, joins this week’s Asian Insider segment to weigh in on Australia’s election this weekend. 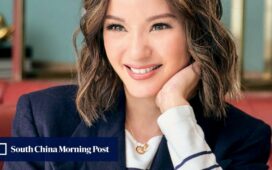 A feminist pioneer’s tough love for her daughter and how illness broke down barriers between them: Simone Heng’s memoir gets personal 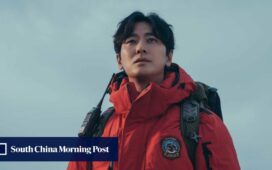 Netflix Korean reality show Change Days, hosted by comedian Jang Do-yeon, gets couples to break up with each other 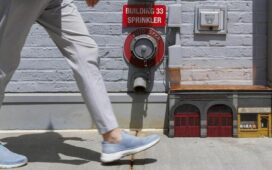 Don't rat on them

In Pictures: US artistic swimmer rescued after fainting in pool at World Championships 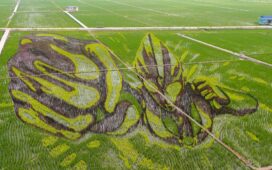 Art on the rice