SINGAPORE – Catch up with the hottest topics on The Straits Times’ weekday talk show.

The Big Story, broadcast every weekday at 5.30pm on Facebook and YouTube, has reporters and senior editors discussing the top stories of the day, in the heart of the newsroom.

In Wednesday’s (Dec 4) episode, journalist Toh Ting Wei shares more on the recommendations made by the Active Mobility Advisory Panel to improve the safety of pedestrians and active mobility device users.

Correspondent Joyce Teo will then discuss the proposed changes suggested by a work group tasked with identifying and correcting problems facing the medical profession.

In #WhatsTrending, multimedia journalist Dylan Ang discusses the stories trending on the Internet.

In Wednesday’s segment, he talks about the death of rookie Korean actor Cha In-Ha, Shake Shack’s plans to open its second outlet in Tanjong Pagar next year and Young Lions being eliminated from the SEA Games.

Topics covered in previous episodes include the sudden death of celebrity Godfrey Gao, the London Bridge attack and the Black Friday craze. 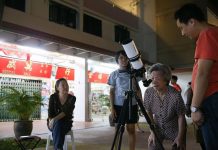 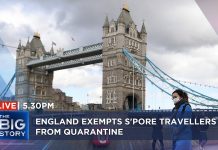 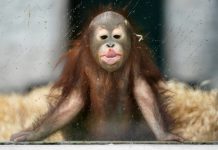 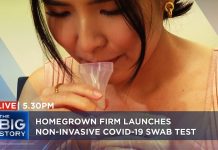 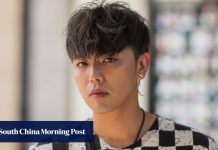 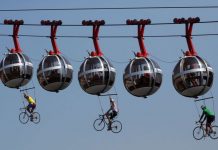 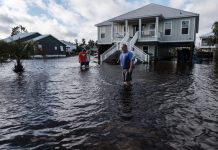 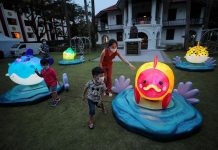 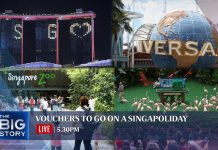 The Big Story: Vouchers to boost S'pore's tourism sector; SIA lets go half of its trainee pilots and cabin crew 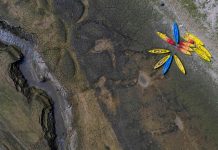