At the beginning of November, the Chinese tennis star Peng Shuai publicly accused a former vice-premier of sexual assault, pitching the Communist party into a #MeToo scandal. Chinese authorities expunged her social media post within minutes and censors even appeared to block the word ‘tennis’ from online search results. Then Peng vanished from public view.

The Guardian’s Tania Branigan tells Hannah Moore how the affair has caused outrage across the world, with tennis authorities demanding answers from Beijing about the star’s wellbeing. A letter that emerged purportedly from Peng saying ‘everything is fine’ only served to heighten worries. She then appeared in a video interview with the International Olympic Committee, which again did not allay international fears about her ability to speak freely.

China’s foreign ministry has accused unnamed people of ‘malicious hyping’. The case comes at a key moment for Chinese sport as the country prepares to host the Winter Olympics. Now some nations are weighing up a potential boycott among other responses.

See also  Quirky China: Father dislocates own jaw while yelling at daughter, app that tracks cat's feelings and postcards to space
Share on FacebookShare on TwitterShare on LinkedInShare on Reddit
asianewsdayNovember 25, 2021 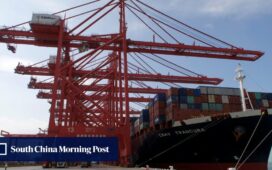 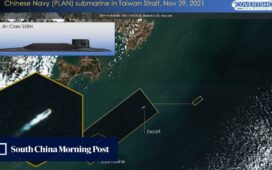 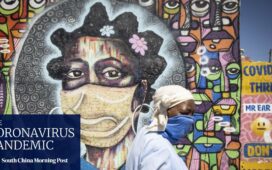 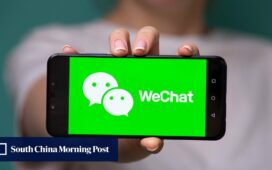 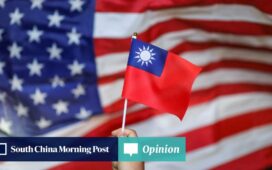 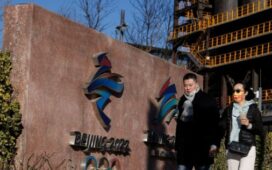 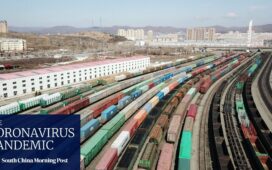